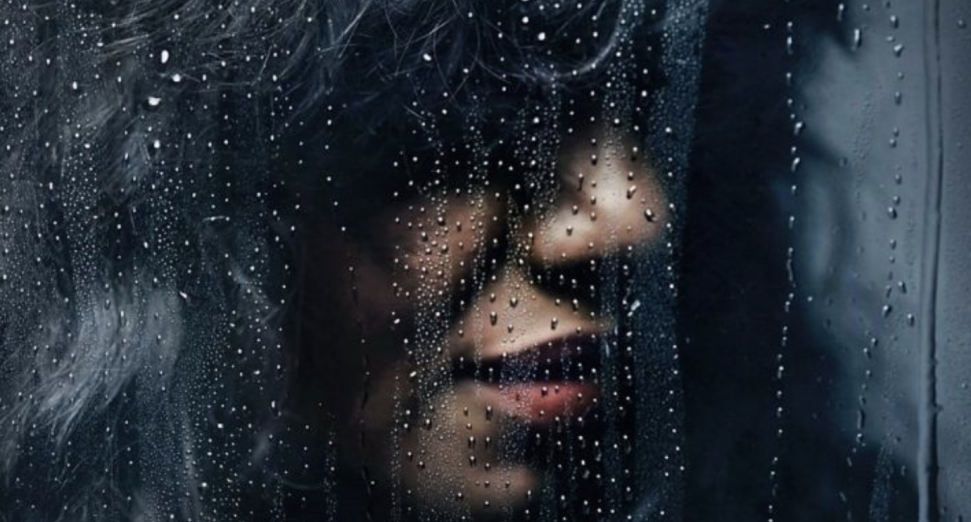 A fundraiser has been launched for the funeral of late singer Denise Johnson.

On Monday 27th July, a statement issued by Denise Johnson’s family announced that the singer had passed away suddenly after an illness, aged 56. She had been due to release her debut solo acoustic album in September.

Now, with permission of Johnson’s family, a fundraiser has been set up by Elliot Eastwick to raise funds for the Madchester vocalist’s funeral. The fundraiser has so far raised over £13,000.

Johnson began her career with American soul band Maze during the ’80s, and went on to perform with Primal Scream for five years, featuring on the band’s landmark 1991 ‘Screamadelica’ album. Johnson also worked alongside the likes of The Pet Shop Boys, Bernard Sumner, and Electronic.

You can donate via the fundraising page here.