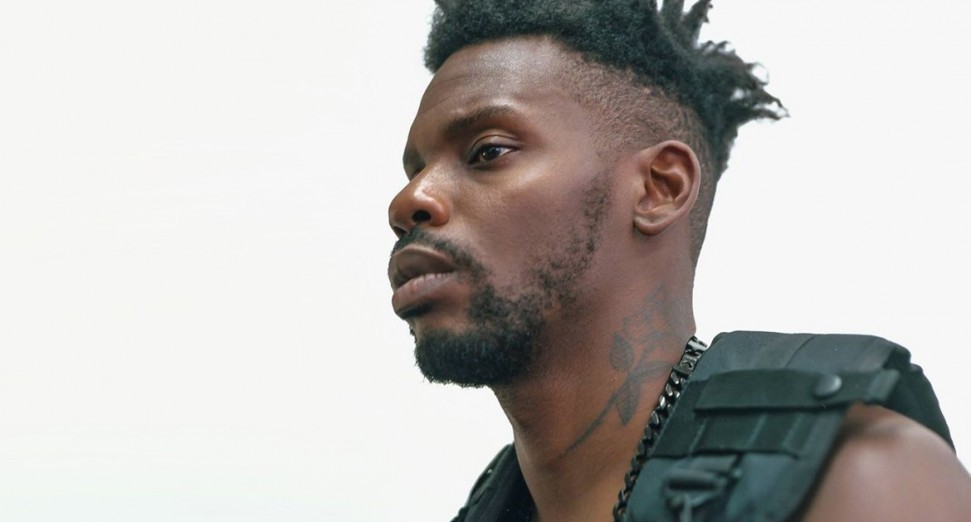 GAIKA has announced a new A/V installation and soundtrack, ‘War Island’, with the first track, ‘Zatōichi’, available to listen to now

The installation has already launched at London’s ICA, where it will remain until the full soundtrack lands in January via TSE. The inaugural tune sees the artist cast himself as the narrator of a film that doesn’t exist yet, with a heavy influence from the blood and brutality of Japanese Yakuza movies, not least John Woo’s 1986 landmark, ‘A Better Tomorrow’ and the eponymous ‘Zatōichi’, a 2003 film by Takeshi Kitano.

Described as layering “GAIKA’s laconic spoken delivery over a lush cinematic grit”, the project has been made with input from regular collaborators AArt and Endless Felix Lee. In September, Nine Nights — the collective comprising GAIKA, GLOR1A, Zara Truss-Giles, and Shannen SP — revealed another exhibition at the ICA, ‘Channel B’. Meanwhile, in 2020 GAIKA presented ‘A New Dawn — The Era Of Reclamation‘, which addressed London members club and homelessness charity The House of Barnabas’ links to slavery.