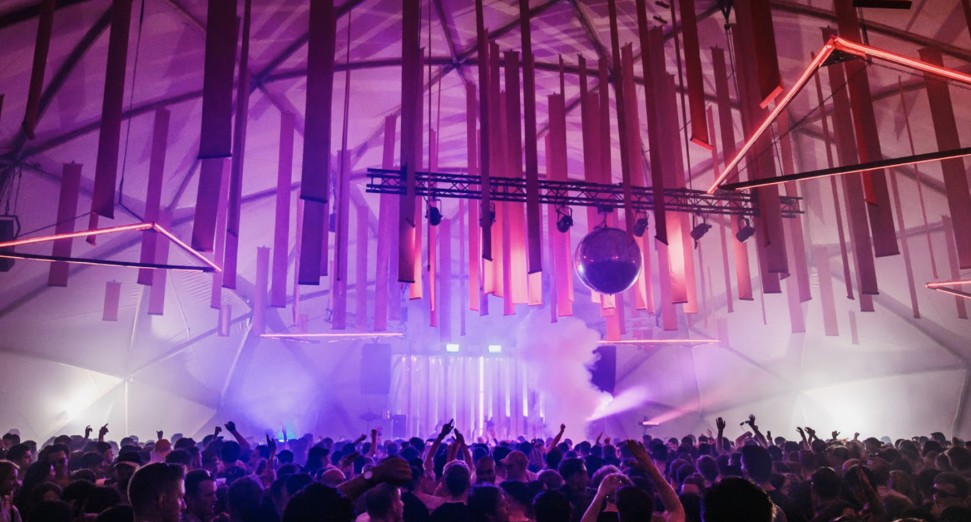 GALA Festival has announced the full line-up for this year’s festival.

Moving from May Bank Holiday to summer dates this year, after being forced to cancel the 2020 edition due to the coronavirus pandemic, GALA Festival will return to Peckham Rye Park on 31st July & 1st August – taking place across two days for the very first time.

Celebrating its fifth anniversary, GALA will host the very best in house, disco, dub and jazz across the leafy South London park, with breweries, record labels and party brands also headed for the weekend celebrations.

Speaking about the cancelled 2020 event, organisers previously said: ‘Some of the most esteemed, legendary, and downright fun names in house, disco, and so much more, will join us. In order to preserve the intimate nature of GALA, we made a conscious decision to keep capacity and site footprint almost exactly the same as 2019.’

You can sign up for tickets, which go on sale next Thursday (4th) at 10AM, here.