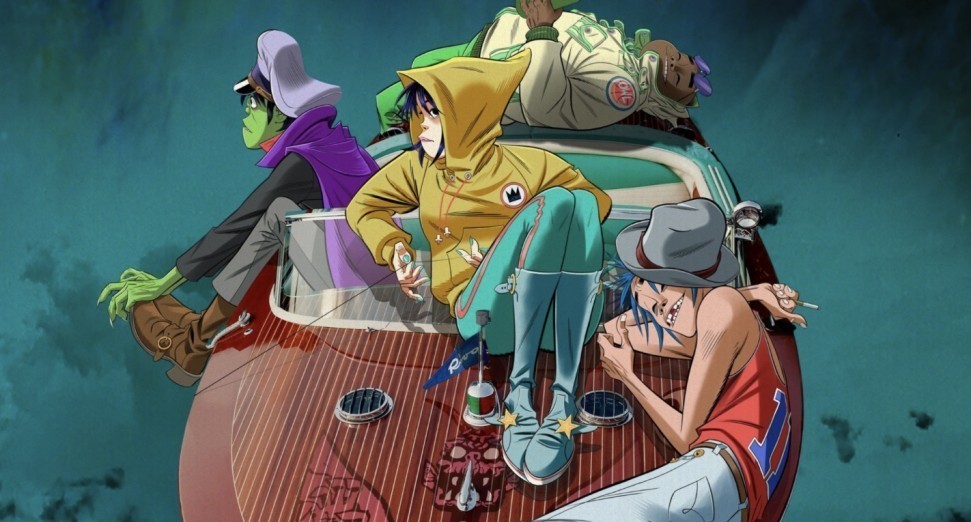 Gorillaz are set to tour Europe next year.

The digital outfit, who debuted their first episode of Gorillaz‘ Song Machine Radio on Apple Music last week, have announced they’ll be embarking on a five-date tour across Europe in 2021.

Making stops at Barcelona’s Parc del Forum, Parque da Cidade do Porto in Portugal, and London’s O2 Arena, and will mark their first tour in over two years, after the Damon Albarn-fronted group toured in 2018 to celebrate the release of their sixth studio album, ‘The Now Now’.

Throughout 2020, Gorillaz have been releasing tracks from their new album ‘Song Machine: Season One – Strange Timez’, which is out today (23rd). They first revealed the project earlier this year with the unveiling of the slowthai and Slaves-featuring ‘Momentary Bliss’. Other guests in the series so far have included Octavian, Schoolboy Q, the late Tony Allen, Skepta, Peter Hook, and Fatouamta Diawara. The band first teased Robert Smith’s involvement in the project earlier this week.

‘Song Machine: Season One – Strange Timez’ encompasses 17 tracks in all, including additional features from the likes of Beck, Elton John, Kano and St Vincent. You can watch the video for the Robert Smith-featuring title track below.

In addition to the album’s release, Gorillaz have also revealed ‘Song Machine Live’, which will blend visuals with live performance from the group. Songs from ‘Song Machine’ will be performed live for the first time globally during the stream. It’s scheduled for 12th and 13th December.