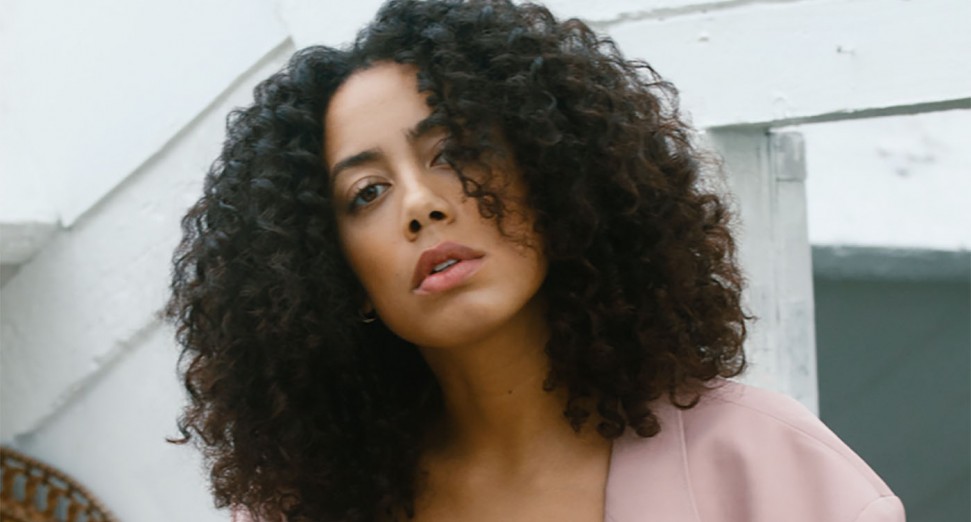 Jayda G will mix the next instalment of !K7’s DJ-Kicks series.

Following recent contributions to the longstanding mix series from the likes of Laurel Halo, Avalon Emerson, Kamaal Williams, Mr. Scruff and Special Request, Jayda G will release her DJ-Kicks on 14th May.

The Canadian DJ and producer has shared a new, exclusive single of her own, ‘All I Need’, to mark the announcement of the release. You can check it out, along with some accompanying nostalgic festival footage, below.

The 21-track mix release will feature several exclusive tracks from artists including DJ Boring, Jennifer Loveless, HAAi, Fred Again… and Omar S. Other tracks in the mix come from names such as Aged In Harmony, Evan Pyramid, Universal Togetherness Band, DJ Koze, Gerry Read and more. You can see the full tracklist below.

Speaking about her contribution to the series, Jayda G says: “DJ-Kicks has been a personal goal of mine for a really long time. I’ve been a fan for decades now. I remember there was one mix by Chromeo and it had some French disco on it that always stood out in my mind.”

Encompassing tracks that have been important to her throughout her life, and which capture her high-energy disco and house sound,  alongside new music from artists she admires, Jayda G’s DJ-Kicks is a personal, landmark release. “This mix is full of nostalgia; music is nostalgia for me. It’s happy and sad at the same time,” she says.

“A friend and I were looking at old pictures from when we used to throw underground parties in Vancouver and you have that feeling of like, ‘Wow, it’s changed. And there’s a sadness to that, but an awesomeness to it as well. At least we get to look back at these times and feel like yes, we lived.”

‘All I Need’ is Jayda G’s first new music since last year’s Grammy nominated EP, ‘Both Of Us / Are You Down’. Speaking about the track’s video, which has been directed by David Ehrenreich, she says: “David was able to secure this amazing footage of a rave in British Columbia Canada. While this type of older footage is common in the UK and Europe, the rave scene was not prominent in Canadian music culture at the time.

“With the visuals placing me at this 90’s rave set in the BC wilderness, the watcher doesn’t know the difference between what is happening now and what was then, truly emulating the words and sentiments of the song in ‘how i feel know, how i feel then, nothing, nothing, nothing has changed’.”

Pre-order Jayda G’s DJ-Kicks here, and check out ‘All I Need’ below.