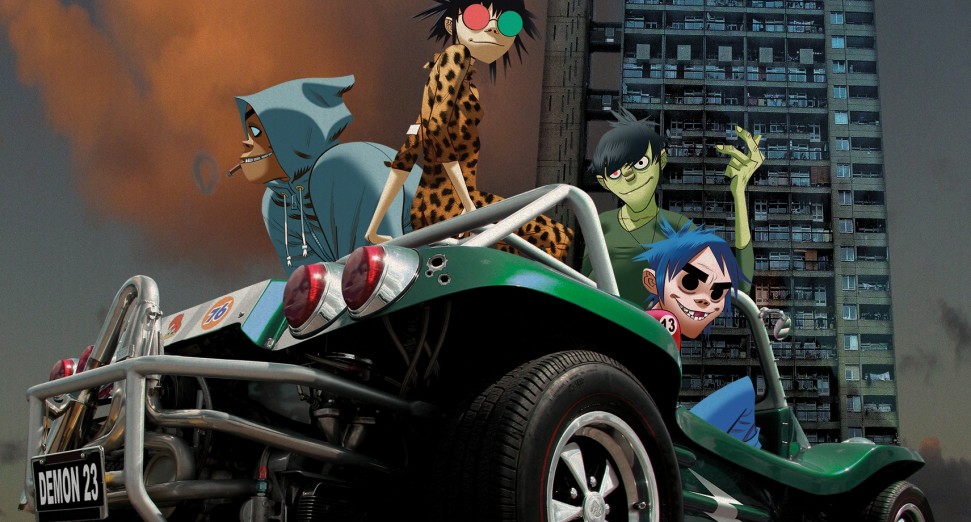 Gorillaz have announced free show for NHS workers next month.

Following in the footsteps of Brighton DJ Fatboy Slim, the Damon Albarn-fronted digital group have announced that they will perform the free gig at London’s O2 Arena — exclusively for NHS staff — as a thank you to the workers who have worked tirelessly through the coronavirus pandemic.

The event will take place on the 10th August 2021, one day ahead of Gorillaz’ scheduled sold-out O2 show which lands as part of a five-date tour across Europe.

Speaking about the event, Steve Sayer, VP & General Manager at The O2 said: “This is such a big moment for us. Our first live show in over 500 days, with one of the UK’s best bands playing to an audience made up of NHS staff and their families. We have missed the fans and live performances so much, we couldn’t be more proud to reopen with this event and to welcome such a great audience.”

For more information on how to get tickets for the free NHS show, click here. All ticket holders will be required to present an NHS COVID Pass on entry to The O2 arena in order to gain access to the event.

Last year, Gorillaz dropped a number of new tracks from their seventh album ‘Song Machine: Season One – Strange Timez’, before releasing the full LP in October. They first revealed the project in early 2020, with the unveiling of the slowthai and Slaves-featuring ‘Momentary Bliss’. Other features on the album come from the likes of Elton John, Schoolboy Q, the late Tony Allen, Skepta, Peter Hook, and Fatouamta Diawara.