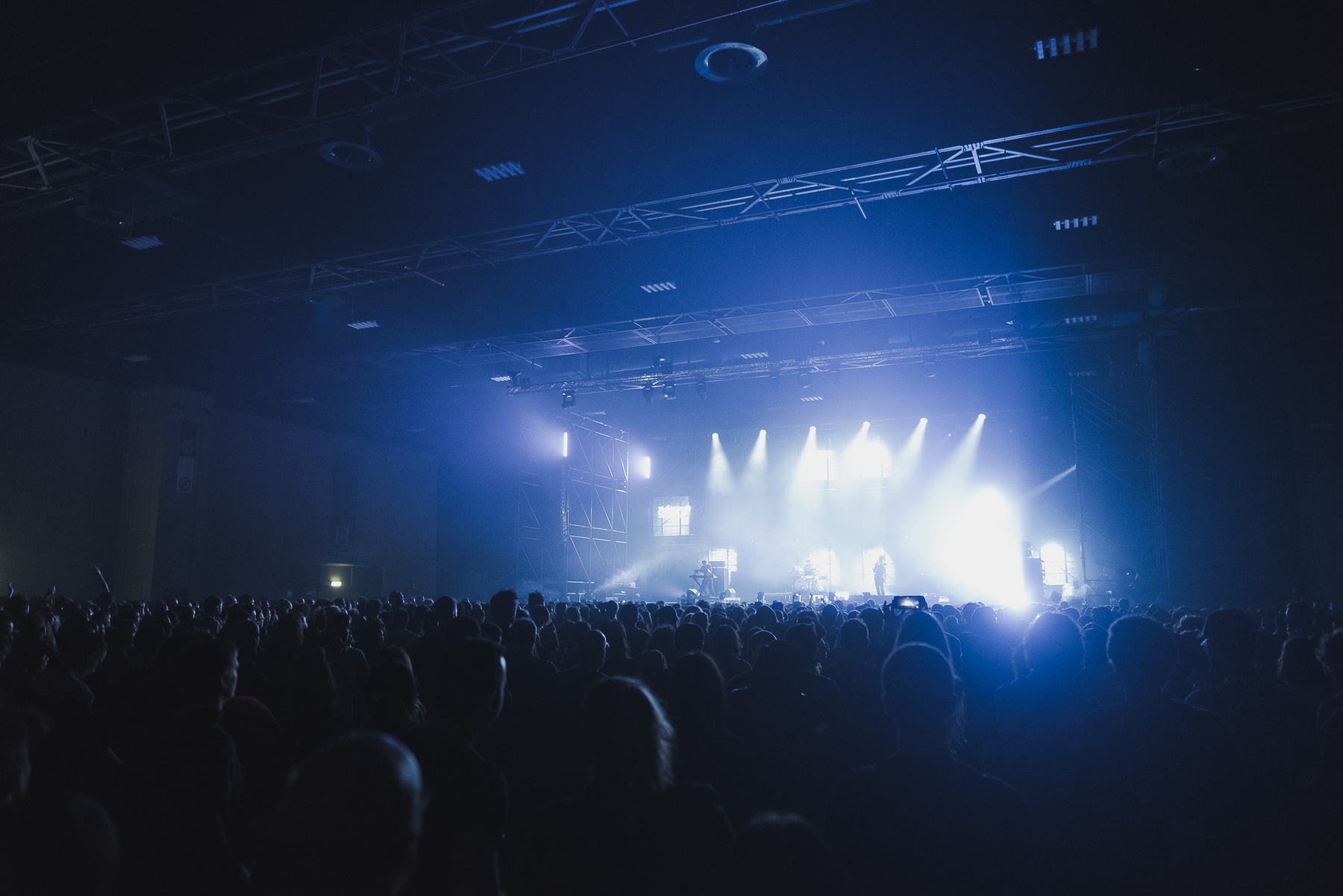 The government has today (4 August) announced that visa-free, short-term touring has been permitted for UK musicians in 19 EU member countries.

The announcement was made by the Department for Digital, Culture, Media and Sport (DCMS). It follows months of criticism from the live music sector after the Brexit deal secured by the UK with the EU failed to negotiate visa-free travel and Europe-wide work permits for artists, touring musicians and their crews.

After extensive discussions we can confirm that performers don’t need visas or work permits for short-term tours in 19 EU Member States including France, Germany and Italy. We’re engaging with remaining Member States and calling on them to follow suit.

In June, the likes of Radiohead, Wolf Alice, Kano, IDLES, Ghostpoet, New Order, Squid and The Chemical Brothers backed an artist-led campaign that urged the government to do more to support musicians with some of the many Brexit-related touring barriers and added expenditures.

Radiohead frontman Thom Yorke also criticised the UK government, calling them “spineless” following reports that the UK has rejected the EU’s offer to waive visas for British artists. A government spokesperson later claimed that the reports were “not true”.

In an online statement, the DCMS said: “We are now actively engaging with the remaining EU Member States that do not allow visa and permit-free touring, and calling on them to align their arrangements with the UK’s generous rules, which allow touring performers and support staff to come to the UK for up to 3 months without a visa. Formal approaches via officials and DCMS Ministers have been made to Spain, Croatia, Greece, Portugal, Bulgaria, Romania, Malta and Cyprus. We are also working with the sector to amplify each other’s lobbying efforts.”

“We recognise challenges remain around touring, and we are continuing to work closely with the industry. We want to ensure that when COVID-19 restrictions are lifted, touring can resume and our world-leading creative and cultural artists can continue to travel widely, learning their craft, growing their audiences and showing the best of British creativity to the world.”

Head to gov.uk website to read the DCMS statement in full.