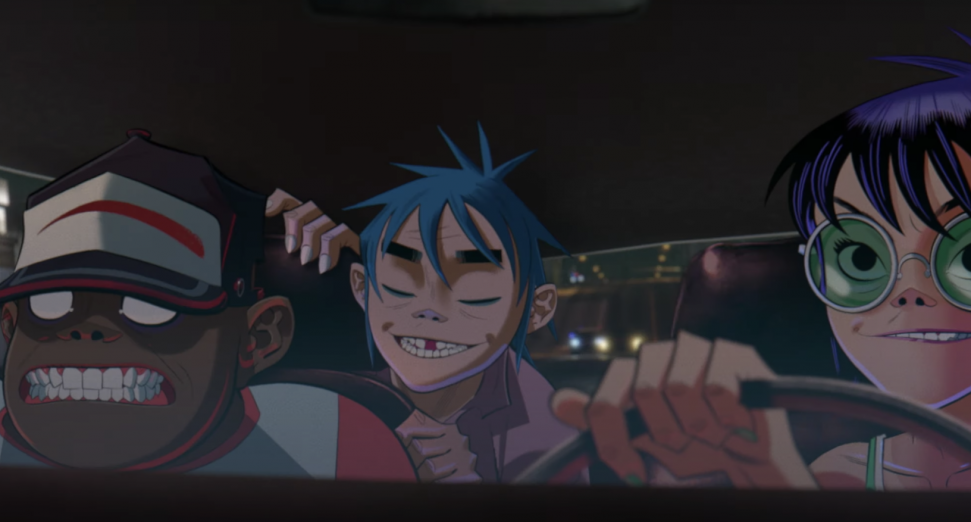 Gorillaz share Grand Theft Auto-inspired visuals for their album track, ‘The Valley of the Pagans’.

Following the release of the Damon Albarn-fronted digital band’s new album, ‘Song Machine’, which they first revealed earlier this year with the unveiling of the slowthai and Slaves-featuring ‘Momentary Bliss’, Gorillaz have released a new music video.

Sharing the visuals via Instagram, the video features the group — comprised of 2-D, Russel, Murdoc Niccals, and Noodle — driving around the streets of Los Angeles, in a fictional town named Vinewood, similiar to GTA’s Los Santos. Track collaborator Beck also stars in the video, dialing into Noodle’s phone via a video call.

You can check out the new video below.