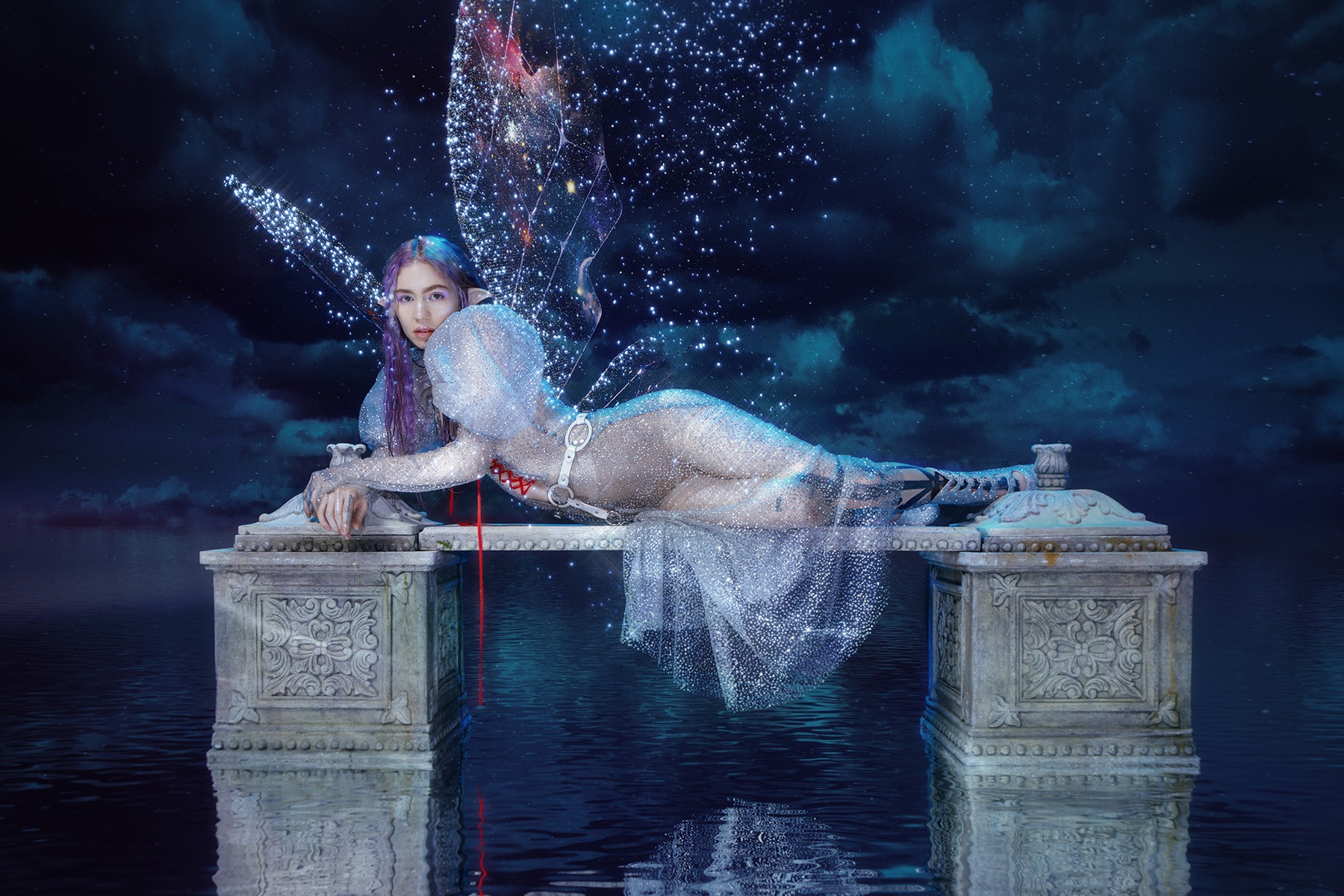 The Canadian artist posted the new track to her Instagram and TikTok accounts.

Grimes has shared a new song entitled Love via her social media accounts. The Miss Anthropocene artist previewed the track on her TikTok and Instagram accounts yesterday afternoon (30 September). “I wrote and produced this song this week in response to all the privacy invasion, bad press, online hate and harassment by paparazzis I’ve experienced this week,” explained Grimes in the Instagram post caption. Over on TikTok, she said the track was a response to “all the bad vibes on the internet”.

In the song’s opening verse, Grimes sings: “It fucking sucks to be awake/ Oh Lord I pray my soul to take/ Nobody understands because everything they hate is everything I love”.

Love arrives nearly a week after Tesla CEO, and Grimes’ former partner, Elon Musk told Page Six that the pair are “semi-separated” but “still love each other, see each other frequently, and are on great terms.”

Musk added: “It’s mostly that my work at SpaceX and Tesla requires me to be primarily in Texas or traveling overseas, and her work is primarily in LA. She’s staying with me now, and Baby X is in the adjacent room.”

Grimes has teased several new tracks via her social media channels, particularly her TikTok account, in recent months. Some of her most recent videos are soundtracked by new songs Shinigami Eyes, Player of Games and 100 Percent Tragedy.

Listen to Love below and check it out on TikTok. Revisit the Grimes cover story here.