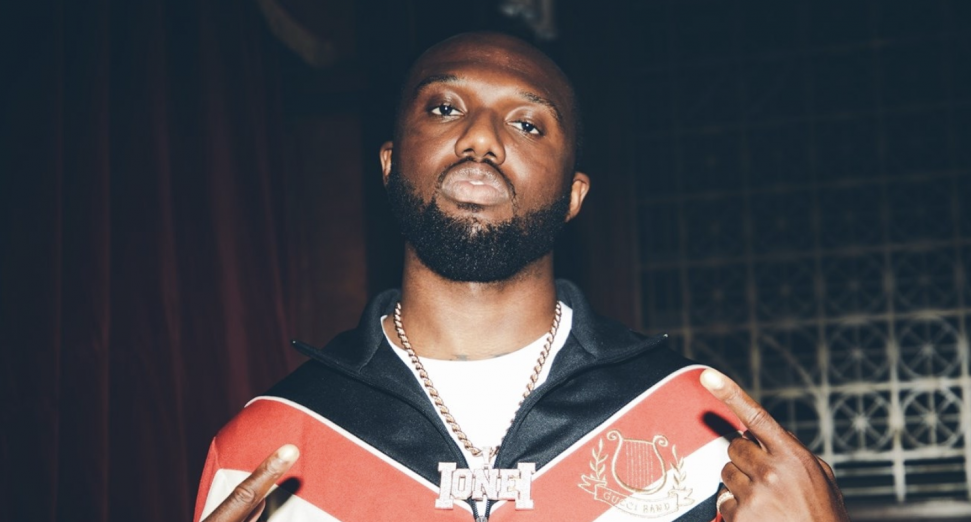 Headie One has teased the first music from his forthcoming album.

Titled ‘Edna’, the project will be the London MC’s full-length debut and follows his mixtape ‘Gang’ released in March this year, as well as a collaboration with Canadian rapper Drake.

Telling fans to expect ‘Edna’ to drop on Thursday (18th August) via a post on social media, Headie One also released a clip and video for album track ‘Ain’t It Different’, featuring AJ Tracey and Stormzy.

Check out the clip below.

Headie One and Stormzy collaborated back in 2019 on ‘Heavy Is The Head’ album track, ‘Audacity’.