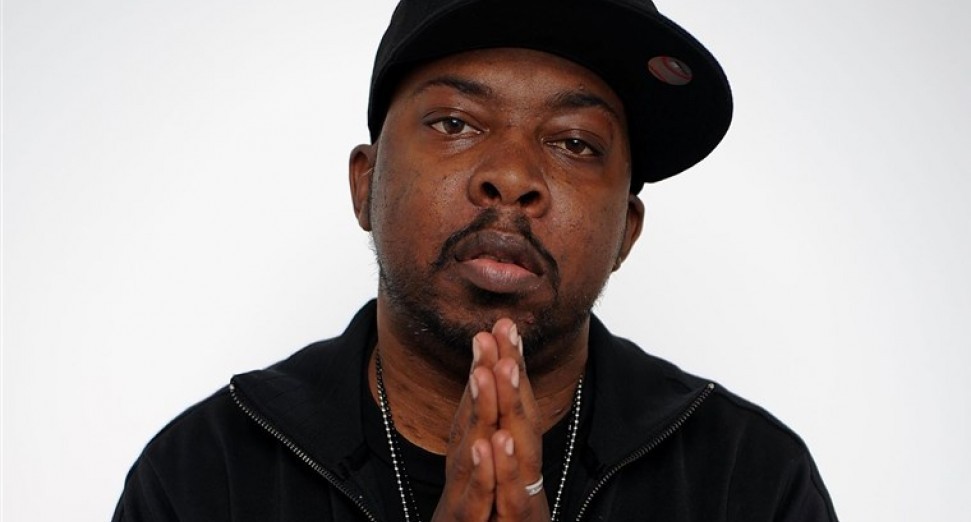 Last year, legendary hip-hop group A Tribe Called Quest revealed that an LP from founding member, Phife Dawg, would be released in 2021: “early next year you will all get to hear a new Phife album”.

Now, an updated version of Phife Dawg’s posthumous track ‘Nutshell’, released in 2016, has been shared as the LP’s first official single, and it features New York-born rapper Busta Rhymes alongside Def Jam’s Redman.

Phife Dawg co-founded A Trible Called Quest with Q-Tip, co-producer Ali Shaheed Muhammad and rapper Jarobi White, who left the group in 1991. He died in March 2016 at the age of 45 after suffering complications from diabetes.

In 2019, New York rapper Consequence shared a new track featuring Phife Dawg in honour of what would have been the US rapper’s 49th birthday.