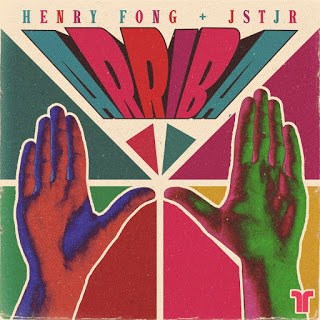 Popular DJ-producer Henry Fong has partnered with music maker JSTJR to bring you their new single “Arriba.” These two artists have created an impressive track that contains some Latin flair and great beats to woo anyone over. If you are looking for a new energetic banger, then this one is for you. Surely, you will love it as much as we do.

Henry Fong has traveled all over the world to perform at music festivals such as Ultra Music Festival, EDC Orlando, Electric Zoo, and many more. He has released notable tracks such as “Encore” with MAKJ, “Rave Tool,” and “Pica” with Deorro and Elvis Crespo. JSTJR, on the other hand, is known for tracks such as “Go Stoopid,” “Subete,” “Oh My My,” and many more. He has gained wide support from well-known producers such as Skrillex, A-Trak, and Diplo.

Stay tuned for more new music by these talented artists.