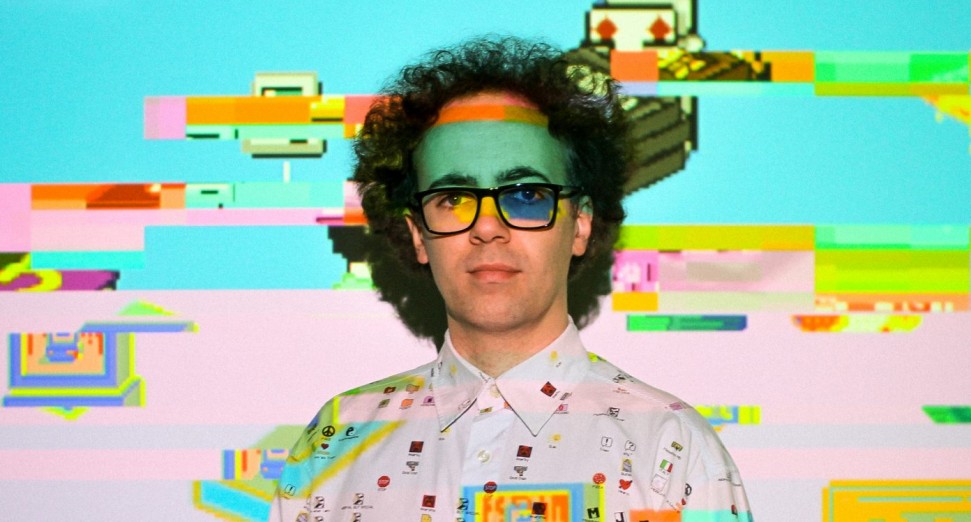 High Contrast is embarking on a themed virtual tour to raise awareness and funds for the Music Venue Trust‘s #saveourvenues campaign.
A key fixture on the drum & bass scene over many years, Welsh-born musician, DJ, producer and remixer Lincoln Barrett has performed at many major festivals and selling out venues around the country including Electric Brixton, Heaven and Electric Ballroom Camden. Currently, hundreds of grassroots music venues are at imminent risk of being closed down permanently.
“Thinking back on some of the most pivotal, defining moments in my life, a majority of those moments happened at live music events,” High Contrast said, “whether in venues or festival spaces. I think of seeing Roni Size & Reprazent perform Drum & Bass music live at Reading festival in 1998, a performance that hit me like a lightning bolt and which I walked away from aged 18 thinking, ‘This is what I’m gonna do with my life’. It’s arguable that without that galvanising moment I would never have embarked on my own career in music.”
Across five nights he’ll be streaming special live sets, each based around a different theme including jungle on vinyl, music from films, and club tracks (hosted by UKF). High Contrast’s album ‘Notes From the Underground’ is due to be released on December 4th, and another of the nights will act as the record’s launch party.
The Music Venue Trust has been active throughout the pandemic, calling on the government for increased support for the live sector and offering advice to venues.
Virtual Tour Dates:
Thursday 5th November – 8pm – Club Tracks hosted by UKF
Thursday 12th November – High Contrast Band home session
Thursday 17th November – Music From Films
Thursday 26th November – Jungle on Vinyl
Thursday 3rd December – Album Launch Party (limited places)
Watch the video for album cut ‘Rhythm Is Changing’:
Head to highcontrastofficial.com for more information.
Read a DJ Mag interview with High Contrast from 2016.