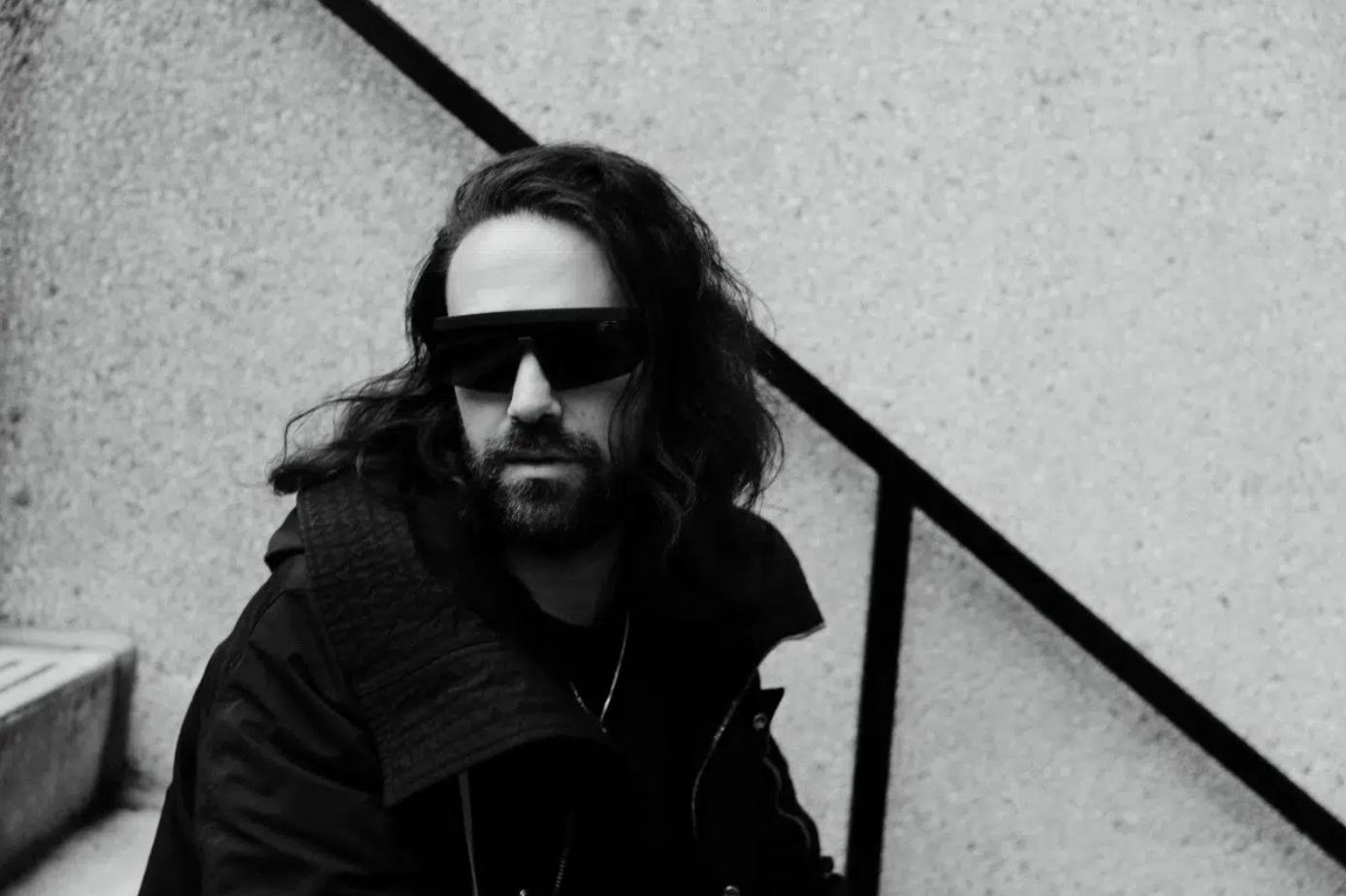 Following the release of notable singles “Shadows in the Dark” and “Searching for Self,” HNTR continues to develop his techno-rooted sound via “Better Off Leaving.” Combined with the robotic and addictively rhythmic vocals of Tribe Alexander, the learned artist offers an addictive and hypnotic single. Out on Tuesday, November 16, “Better Off Leaving” reels listeners into euphoric sound, captivating techno-inspired progressive house and clever vocal performance.

“Tribe Alexander and I worked on a ton of music during the last 18 months or so and I’m so happy to see so much of it see the light of day. Often when you’re writing songs you have no idea where it will end up and most of them never leave your hard drive. We took a lot of inspo from classic progressive house so to have it co-signed by one of the greats and released on his label couldn’t be more perfect.” – HNTR

Stream “Better Off Leaving” on your favorite platform here, or check it out on Spotify below!