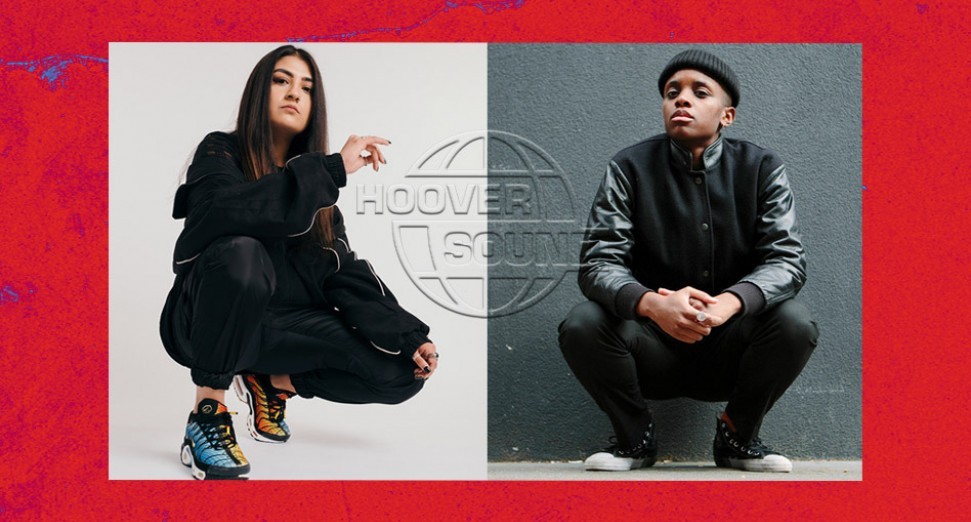 Hooversound have revealed their next release.

London-based label Hooversound, founded by DJs NAINA and SHERELLE, was launched back in March with an EP from Bristol-based DJ/producer Hyroglifics, and Detroit’s Sinistarr, alongside a remix from Scratcha DVA.

Now, the label presents another split EP in the form of ‘Hooversound Presents: Private Caller & Mani Festo’, which features four original tracks from the two producers, and is scheduled for a digital and vinyl release on the 27th November. The digital release will also include a bonus track from Mani Festo.

You can check out snippets from the release below, and pre-order the EP here.

Hooversound was named as one of DJ Mag’s labels to watch in 2020.