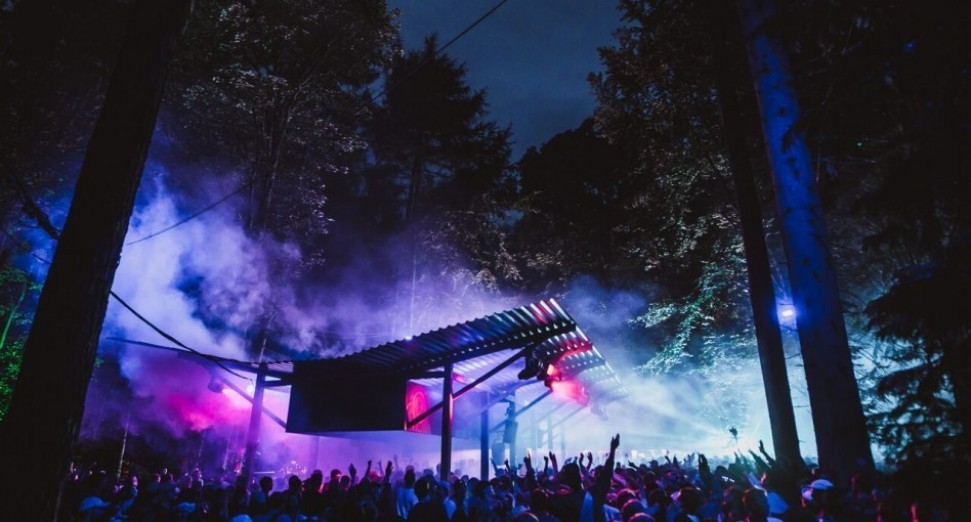 Houghton Festival has been cancelled.

In a statement posted on social media, organisers of the annual festival – which was due to return to Houghton Hall in Norfolk next month – said they have had no choice but to postpone the festival for the third year in a row. They cite issues with the UK government’s track and trace system and, more generally, the lack of a clear COVID-19 road map. You can read the festival’s statement below.

“It comes with a dark irony that we present the news on what is said to be Freedom Day,” organisers said. “We have done everything humanly possible to make the party happen but the odds as they currently stand are stacked against us. We are utterly heartbroken that this journey has come to an end but in order to protect the future of the festival we have no choice but to stop here.”

“The last eighteen months has seen our industry and the surrounding eco-systems overlooked and subsequently brought to its knees,” organisers added. “The track and trace system supposedly set up to protect us, presents an extraordinary challenge to our workforce. It has the ability to reduce or remove a substantial amount of the workforce at any point with a simple ping. This is set to finish on August 16th, the day after the festival ends. Without the correct number of skilled humans it is simply impossible to deliver the show safely and in full flourish.”

It’s the third year in a row Houghton has been forced to cancel. Back in 2019, the Craig Richards-curated event was cancelled due to an extreme weather forecast.