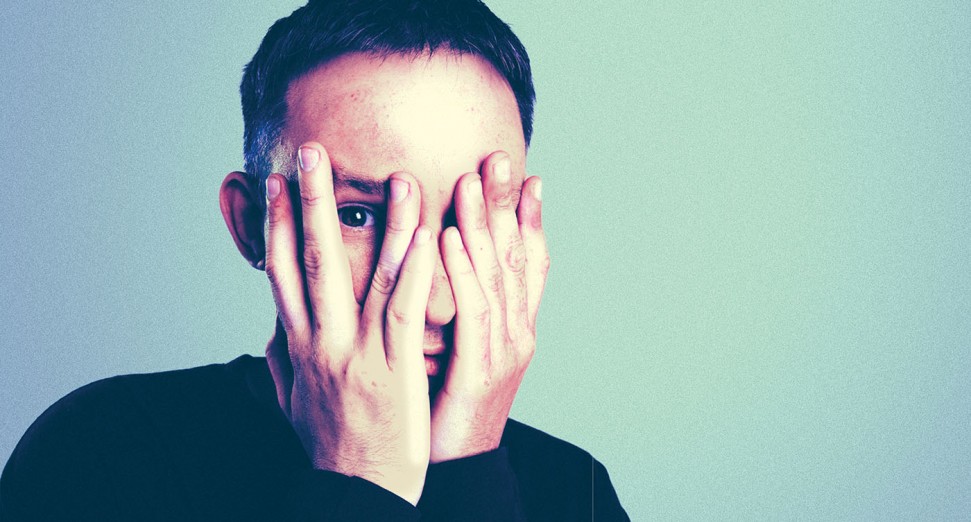 Hudson Mohawke has been enlisted to produce the score for an upcoming theatrical rework of Robert Louis Stevenson’s ‘The Strange Case Of Dr Jekyll And Mr Hyde’.

The classic story has been adapted from the original novella and relocated from London to Edinburgh by Edinburgh-based filmmaker Hope Dickson Leach.

Billed as a hybird version of the original story, the rework will use various theatrical and cinematic techniques “to create a live filmic and theatrical experience”, and will be presented to audiences at Edinburgh’s Leith Theatre from 25th-27th February, where people will also be able to take in Hudson Mohawke’s score for the first time.

After the final performance at Leith Theatre, the show will be livestreamed to selected Scottish cinemas, and then screened ‘as live’ during the week starting 28th February in UK cinemas. The footage captured during the performances will later be edited into a full feature film, which will be broadcast on Sky Arts in 2023, with Hudson Mohawke’s score set to feature across the live show and film.

Speaking about the project, Hope Dickson Leach said: “Jekyll and Hyde is a masterpiece by one of Scotland’s best storytellers deserving of a groundbreaking and challenging interpretation. What better tale to explore hybrid storytelling? Working with the National Theatre of Scotland to create this innovative piece has not only allowed me to collaborate with some of the most talented theatre and filmmakers in Scotland, but also to explore the narrative and formal questions that inspire me as an artist.” 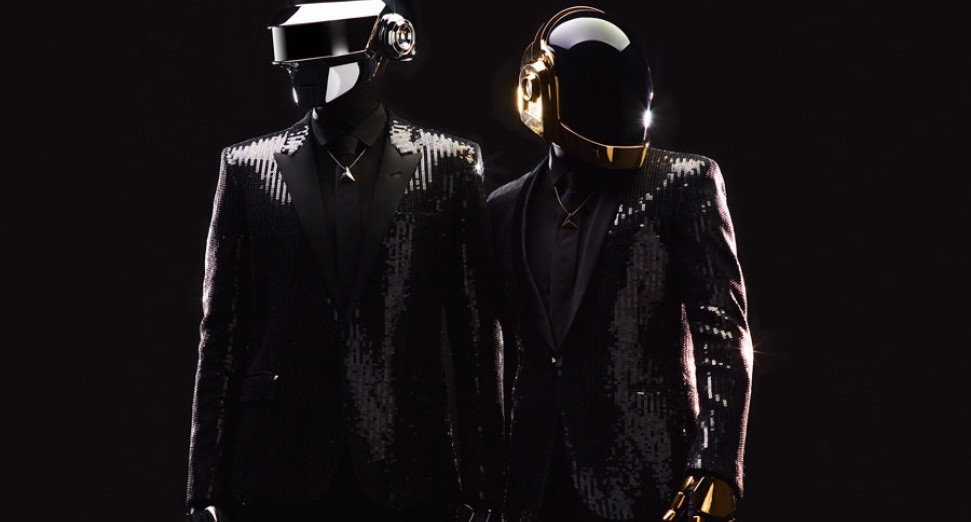 New book on the legacy of Daft Punk’s ‘Discovery’ announced 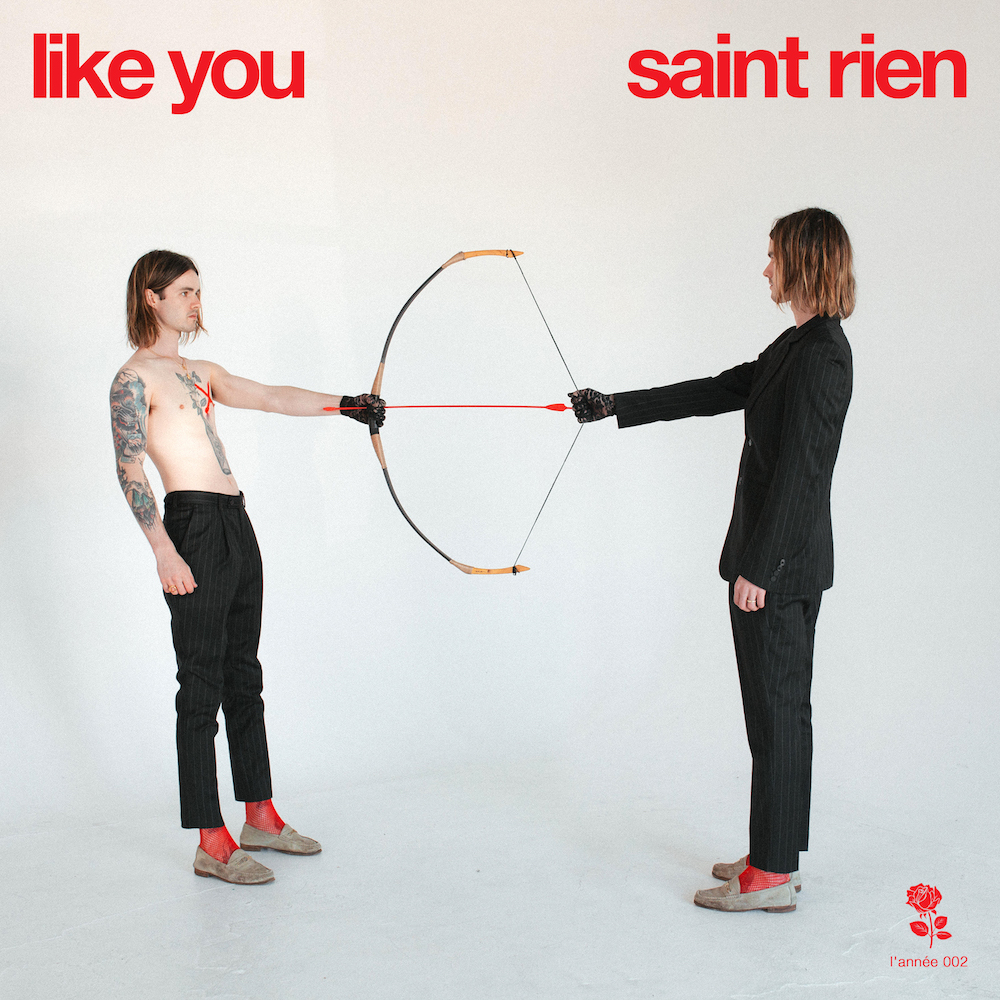 Saint Rien’s New Track “Like You” is Unlike No Other 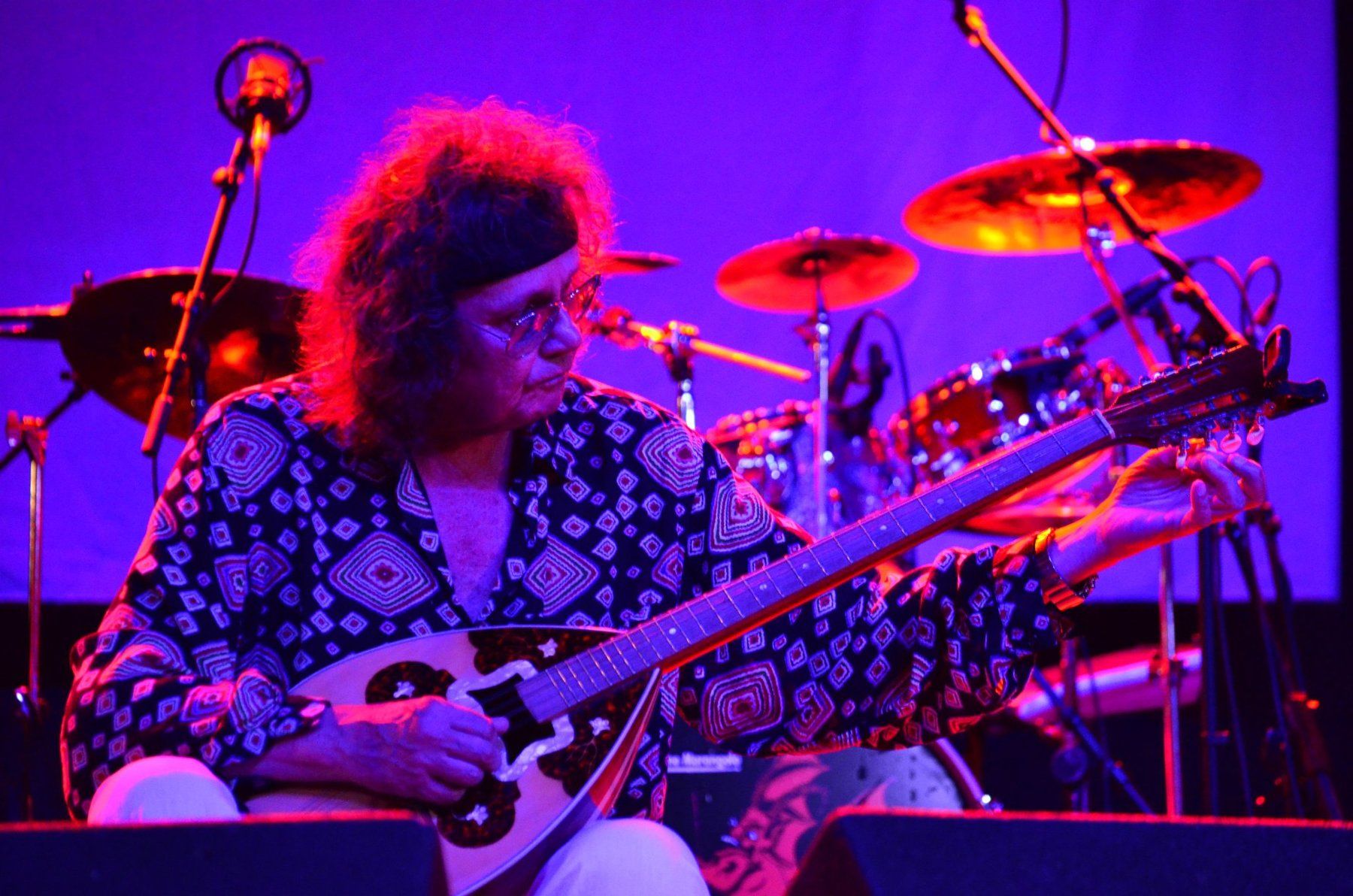