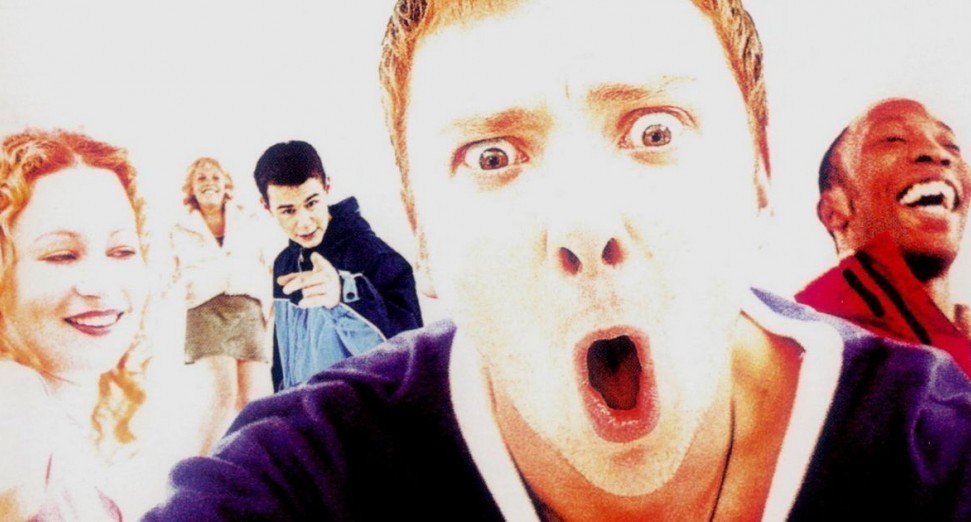 The team behind Human Traffic 2 are calling for private investors to fund the film’s production.

The sequel to the 1999 cult classic Human Traffic was initially teased in 2016, when film production company Parallax East revealed that the story would be set in Cardiff and Ibiza.

Now, the production team have taken to Facebook to ask for private investors to fund the sequel. Director Justin Kerrigan previously told mixmag that “The first film wasn’t funded by the British film industry at the time. It was funded by a private investor. Human Traffic wouldn’t exist if it wasn’t for independent finance.”

“We now have letters of commitment from private investors for £250,000 for the production of ‘Human Traffic 2’. (£1M budget),” the post states, “But we still have a way to go with only 8 months left on the Option Agreement for the Rights.
“We are offering 30% returns on all private investments by way of contract. We have an offer of UK/EIRE theatrical distribution, a letter of commitment from Danny Dyer’s agent and an original script written by Justin Kerrigan. The first film was only made possible by private investment; If you want to invest in Human Traffic 2 and be on the producing team please contact: [email protected]”
Check out the post below.