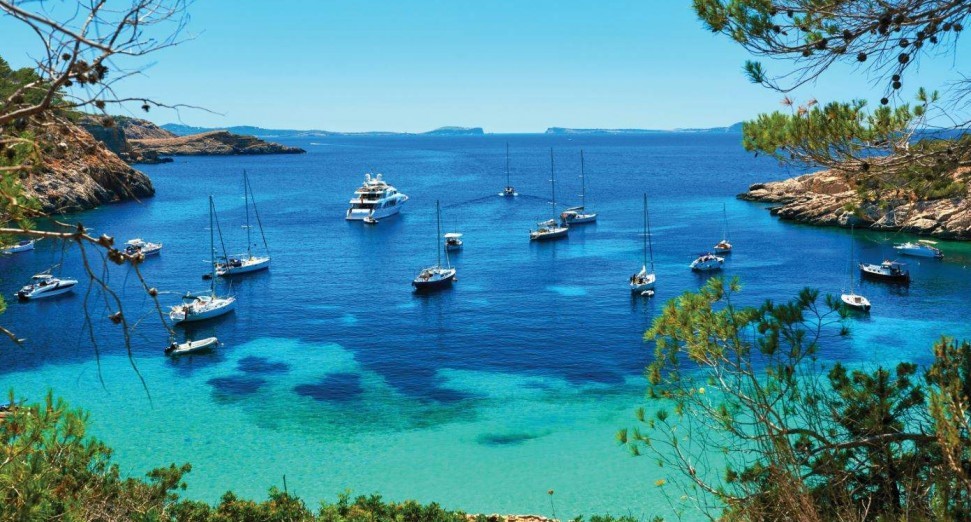 The Ibiza Government has plans for rapid COVID-19 testing systems to open a tourist corridor next summer.

After Spain’s Tourism Minister, Reyes Moroto, enforced a temporary ban on UK visitors to the country back in June, the governments of the Balearic Islands and the Canary Islands have now revealed plans to introduce coronavirus testing in 2020, creating a tourist corridor for those arriving from the UK and Europe.

As reported by Nou Diari, the agreed protocol with the relative governing bodies, announced by Moroto, explains that every tourist arriving in the Balaeric or Canary Islands from another country, with an AI (infection rate) of 50 or less per 100,000 inhabitants in the last 14 days, will not undergo testing on arrival. Tourists who come from countries with an AI greater than 50 will have to present a negative test carried out less than 48 hours before the flight.

Before leaving the island, tourists will be expected to undergro a COVID-19 test for active infection 48 hours before the flight. These tests will be carried out free of charge. If a visitor tests positive for the virus, they will not be able to fly and will have to quarantine at the same destination. The two governing bodies have also announced they will be enabling a series of accommodations provided for the purpose of quarantining.

Tourism is one of the most crucial industries in Spain, especially in nightclub hotspot Ibiza. Spain welcomes approximately 80 millions tourists a year, with the industry providing over 12% of the country’s GDP.

In August, clubs re-closed in Spain and Italy as coronavirus cases continued to rise in both countries, with bars and restaurants also recieving a 1AM curfew. Fines are also being issued to those caught organising street parties, or parties in beaches and parks.