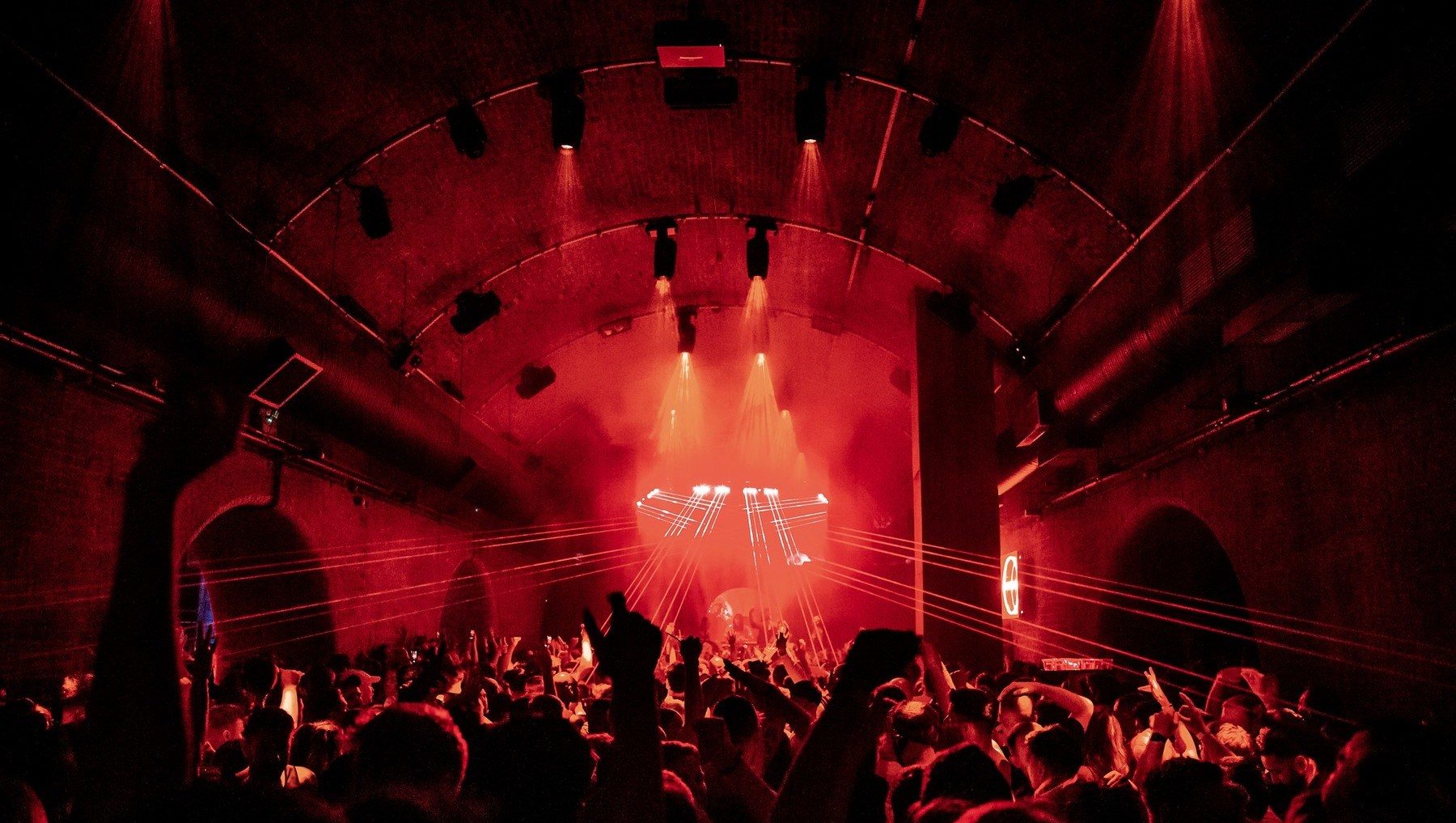 The long-running label will head to London’s The Steel Yard later this month.

Copenhagen’s Iboga Records is venturing to London on 27 November for a label showcase at The Steel Yard.

Presented by Trip, the upcoming party will feature label mainstays such as Perfect Stranger and Atmos, alongside Iboga Records co-founder DJ Emok (aka Mikael Dahlgaard). Further Progressions affiliate Hamish is also locked in alongside Leicester-based DJ and producer Miles from Anywhere.

A number of artists affiliated with IbogaTech – a newly launched offshoot label – will also play out at the event, which will offer a fusion of progressive trance and melodic house. MVMB and DJ Ipcress have been announced, with Redfreya, Sam Strutt and Navin Larriba also confirmed.

Event tickets are on sale now. Pick them up here.