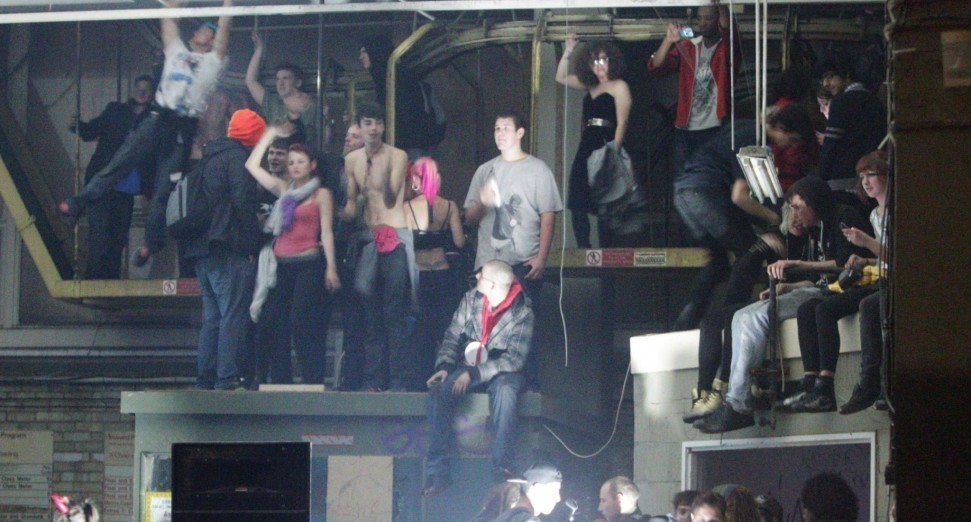 Illegal raves held across the UK during the bank holiday weekend have resulted in fines and clashes with police.

It’s reported that police were called out various events in London, Leeds, and elsewhere, where fines up to £10,000 were issued. In Norfolk, bottles and cans were thrown at police sent to seize equipment and nix the event.

Elsewhere, an illegal rave in Banwen in South Wales attracted 3000 attendees. Superintendent Jason James said, “Those gathering know that their actions are irresponsible and we are working with other agencies and utilising the legislation available to us including Covid-19 legislation but we need to ensure that any action taken is done so safely.”

The raids come after it was recently announced that illegal rave organisers would be fined as part of the UK Government’s lockdown-easing plans. As things stand, the current allowance for get-togethers in the UK is up to 30 people.

Further afield, France is relaxing its rules around social distancing at events where fewer than 5,000 people are present.

Back in July, Carl Cox said that illegal raves held during the coronavirus pandemic are “not the answer”.