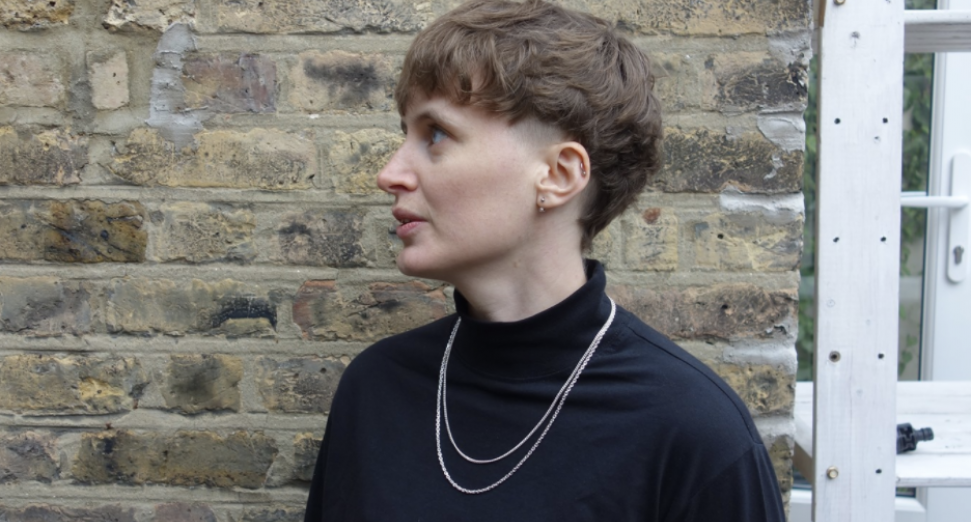 India Jordan, Four Tet and Floating Points are among the artists to remix Caribou for a new EP.

The Canadian producer has enlisted the likes of previously announced India Jordan, Floating Point, Four Tet and Shanti Celeste for remixes on his album, with the latest additions coming in the form of Jessy Lanza, Prince Nifty, Toro Y Moi, and Koreless.

Incoming on the 12th March, and featuring 12 tracks, Snaith said that he had chosen his remixers because he is a fan of their work.

“Sometimes remixes are commissioned to be marketing tools or to make the music functional in a club,” he said in a press release, “But for me there’s only one reason to get remixes done: because I’m a giddy fan of the remixer.

“Looking down the tracklisting of this remix album, it’s a thrill to see a list of producers whose music I find so inspiring collected there – some are established artists, some are just starting out; some i messaged, begging a remix, right after coming across their music for the first time and some are dear friends whose music I’ve loved for a while – but in every case I feel very lucky to hear their music and mine connected on this remix album.”

You can pre-order the LP via bandcamp here, and listen to the latest remix from Koreless below.

Caribou’s 2010 LP ‘Swim’ featured in our Electronic Albums That Defined The Decade.