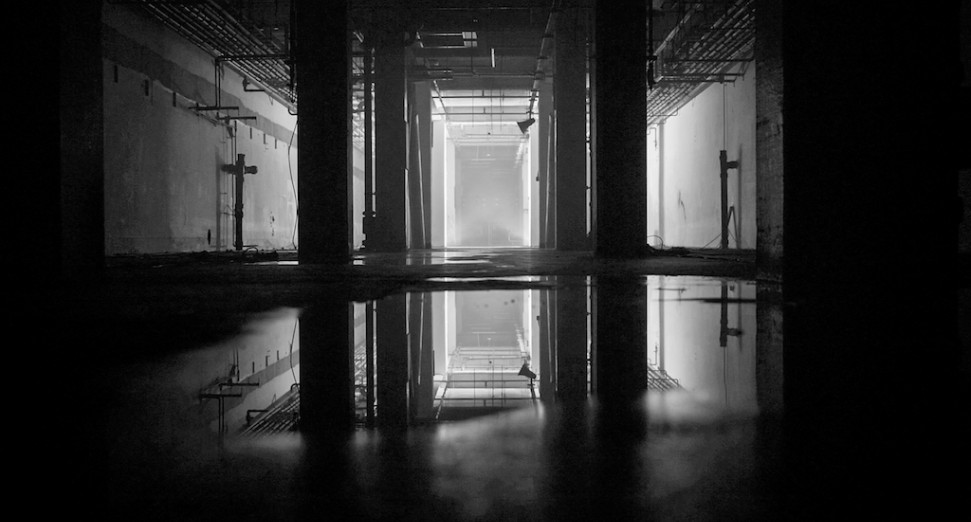 London club Printworks has revealed details of a new room within the venue.

Inkwells, a new space which is located directly underneath the club’s main hall, will be used as a third room for future events when Printworks reopens for its Autumn/Winter 2021 season next month.

Inkwells retains the industrial aesthetic of the rest of the space, having originally been used to house giant ink tanks during the building’s time as a printing factory. The space has low ceilings and concrete pillars, while Printworks promises lighting in the room that will emphasise the room’s architectural character.

You can preview the new space via the video below.

Following Printworks’ reopening next month, the venue will host a Drumcode event in October to celebrate the label’s forthcoming ‘Re:Generate’ release.

The club revealed plans for its reopening weekend, scheduled for Friday 17th to Sunday 19th September, earlier this year.