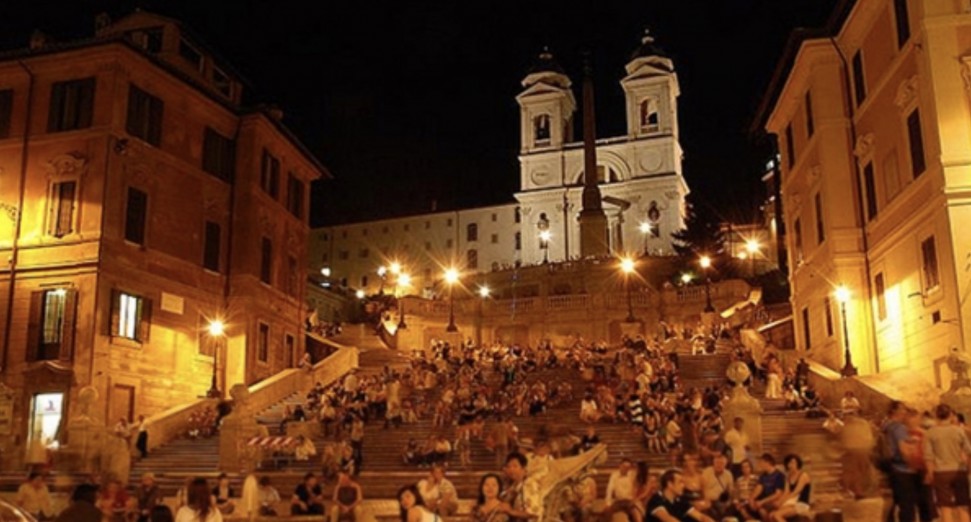 A spike in Italian coronavirus cases has been caused by nightlife and holidaymakers, experts say.

Cases in COVID-19 passed 1,000 reported cases in a day for the first time in three months, after rigid lockdown measures had been introduced nationawide.

On Saturday 22nd August, the Italy’s healthy ministry announced that 1,071 new coronavirus cases had been reported in the previous 24 hours, which is the first time the death toll as surpassed 1,000 since the 12th May.

A recent article from Reuters revealed that Italy had closed down clubs in the country after reporting more than double the number of infections in a three week period, with the median age of people contracting the virus dropping below 40 for the first time

The sharp rise in cases has been put down to large gatherings caused by holidays, clubs and events, experts say, due to a large percentage of the new coronavirus infections being found in travellers at airports and ferry ports.

In the UK, It’s been almost five months since prime minister Boris Johnson officially ordered a list of venues, which included clubs and music venues, to close their doors due to the coronavirus pandemic.

Elsewhere, France’s ban on gatherings of over 5,000 people was extended earlier this month following news that new coronavirus infections in France had almost doubled throughout July and the beginning of August.