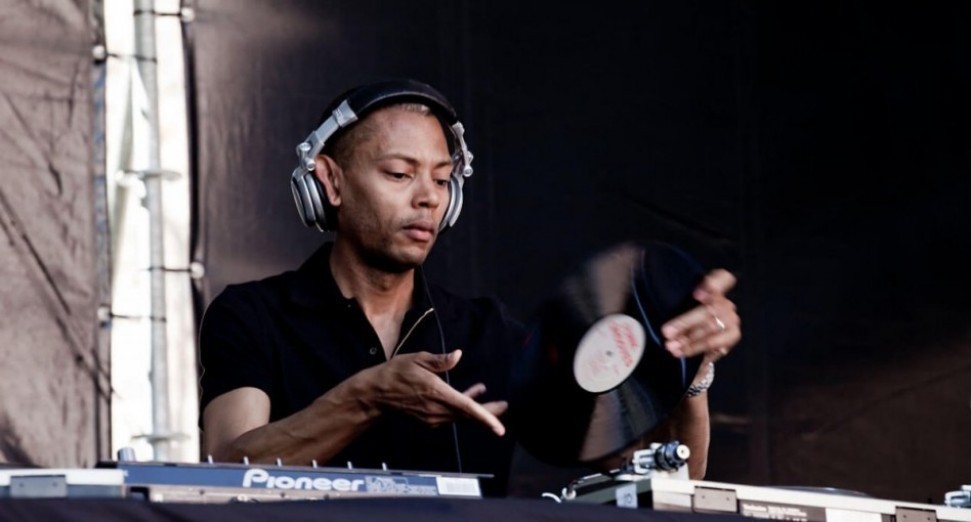 Jeff Mills has started a jazz project with Jean-Phi Dary.

The legendary Detroit-born DJ and producer, who revived his Millsart alias earlier this year, first joined forces with Jean-Phi Dary for a project with the late Tony Allen, and has now announced the new jazz project: The Paradox.

The debut material from the duo will be an LP titled ‘Counter Active’, which be released via Mills’ Axis Records imprint on the 29th January 2021.

You can watch a trailer for the project below.

Last November, Mills announced the reissue of his classic 1997 cut, ‘The Bells’. He also released an album commemorating the 50th anniversary of the moon landing.