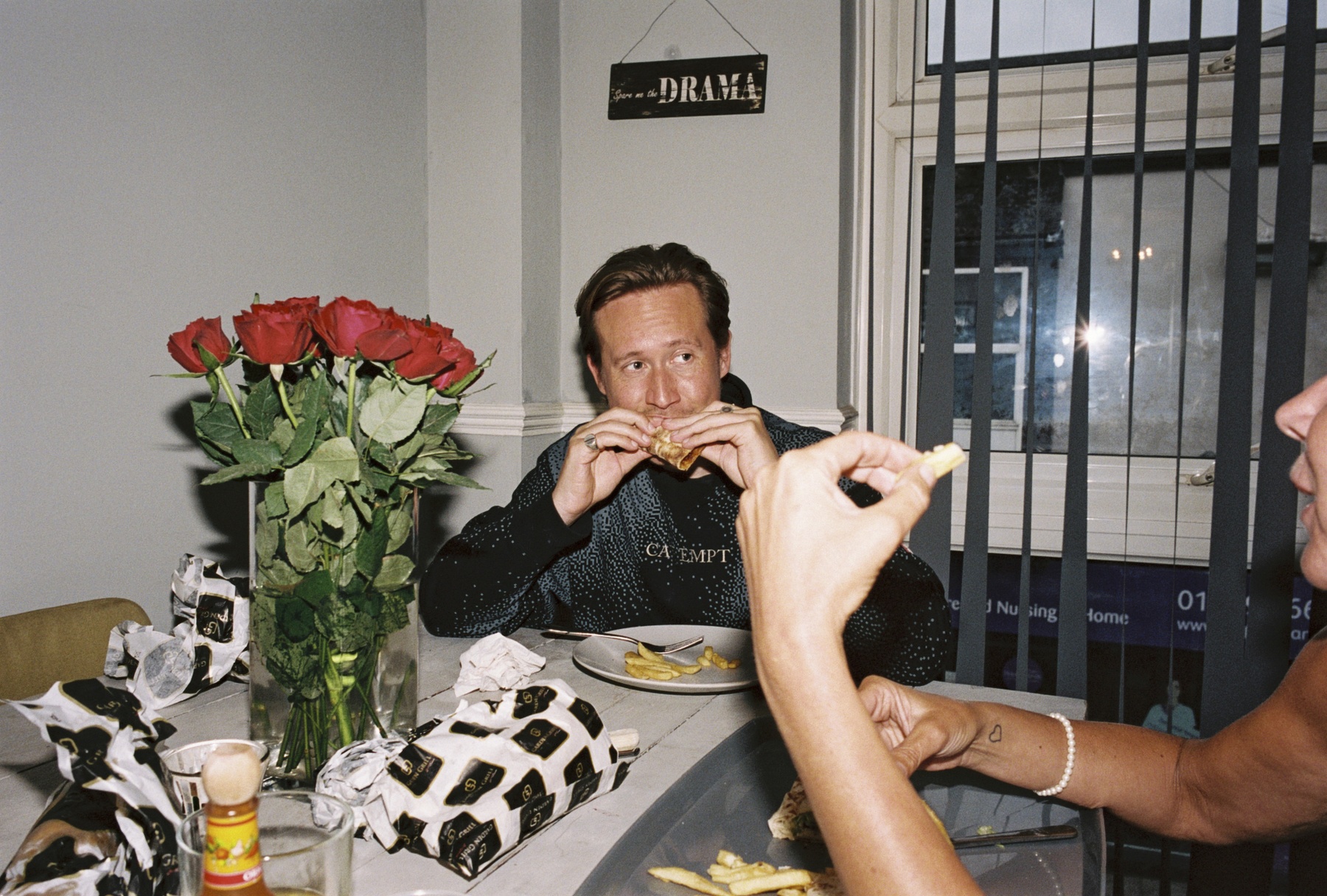 The UK producer is celebrating his upcoming mixtape with a pop-up store.

Joy Orbison has announced today (5 August) that he’s opening a pop-up store at 194 Local in London on 12 August, the day before his still slipping vol. 1 mixtape is due to land on XL Recordings. Those who arrive early will receive a special gift, and all shoppers will be available to purchase the mixtape before its official release.

His merchandise collaboration with Tokyo-based fashion brand Cav Empt will also be sold at the event. The joint project is currently sold out online. Entry to the event will be free, and doors will open from 6pm (BST). Check out the announcement below.

Joy O has described his debut mixtape as a “soul record”. On the project he said, “I’ve made a point of making this record feel really human, light-hearted and humorous in places too so that the weirder bits of the record don’t seem too wanky or self-indulgent.”

“There’s so much electronic music that I love but I never really connected to the space age, distant land of whoever your graphic designer is presentation of it all – so hopefully this feels a bit more personal,” he added. “There’s a load of voice notes from family members in there too, pretty much my only contact with them over lockdown.”

“I also had this realisation that I wish my records were better suited to soundtracking people’s bus journeys but so far I’ve only really given you enough music to get half way up Walworth Road.”

You can pre-order the mixtape here.