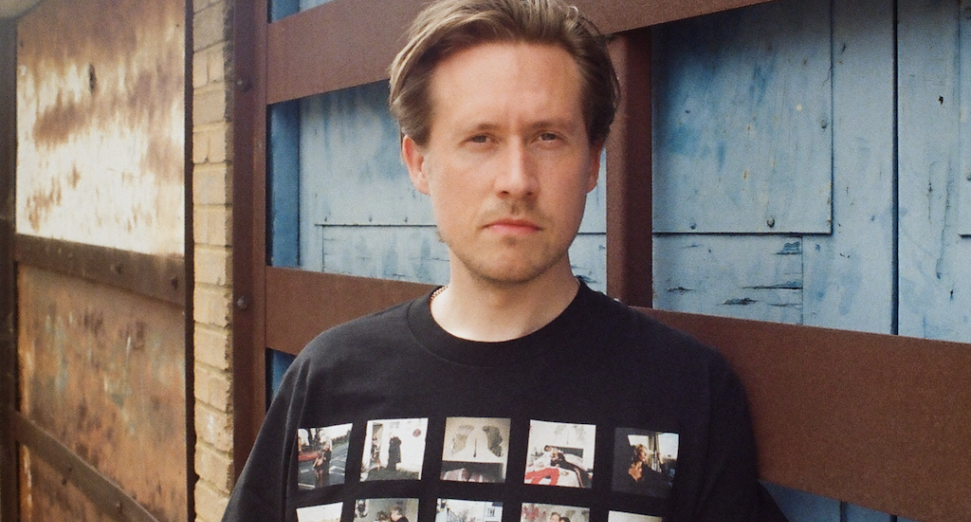 Following the release of his debut mixtape, ‘still slipping vol. 1’, back in August this year, the DJ and producer — real name Peter O’Grady — has shared a new single, ‘red velve7’.

Out now via XL Recordings, the new track is the first taste of “quite a lot of unreleased music” from O’Grady, and like ‘still slipping vol. 1’, taps into his lived experiences. The cover artwork features a picture of O’Grady’s grandmother, who ran a music themed pub in west london when he was growing up.

“Still slipping came from a really distinct place in my head and felt like a bit of an itch I needed to scratch,” O’Grady said. “going back into the studio after that was exciting cos I was hungry again to explore new ideas. I’m sitting on quite a lot of unreleased music but i really wanted to get this one out before the end of the year.

“‘red velve7’ is basically me on my decks staring at my bedroom wall when i was a kid, wishing i was doing my big intro on the valve sound-system (instead of clanging it up on my belt driven numarks)”

The London-based artist added that he is “just getting started” with “more on that in the next few months”.

Listen to ‘red velve7’ below.