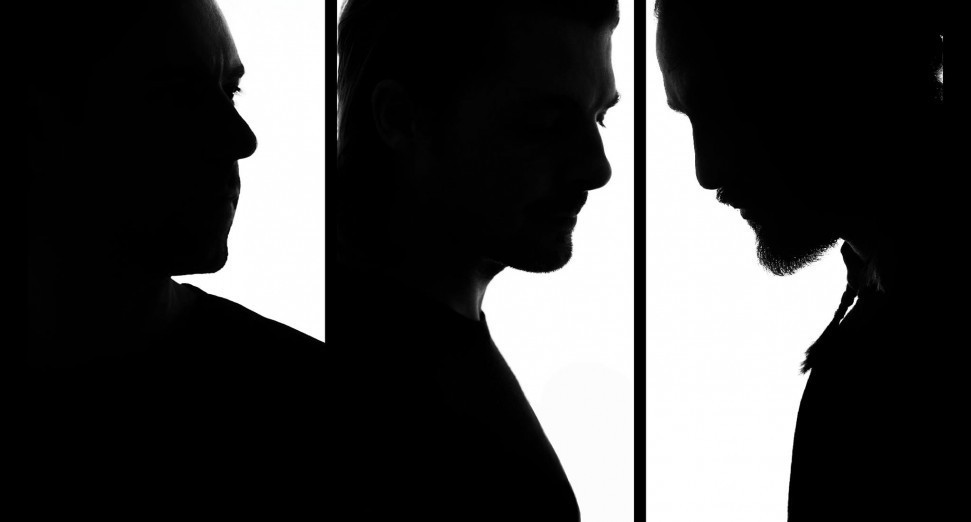 A week on from the release of their first track in almost a decade – ‘It Gets Better‘ – the EDM supergroup have dropped ‘Lifetime’. Featuring Ty Dolla $ign and 070 Shake, the track comes accompanied by a video by art director Alexander Wessely. Watch it below.

Swedish House Mafia initially disbanded in 2013, before reforming for an unannounced headline set at Ultra Miami in 2018. The trio toured in 2019, and began teasing new music earlier this year with some cryptic studio footage.

Speaking to Zane Lowe on Apple Music 1 last week, SHM’s Steve Angello said, “We have something that we love and we feel is super unique and especially unique to us and something that we stand for. All this new music is amazing.”