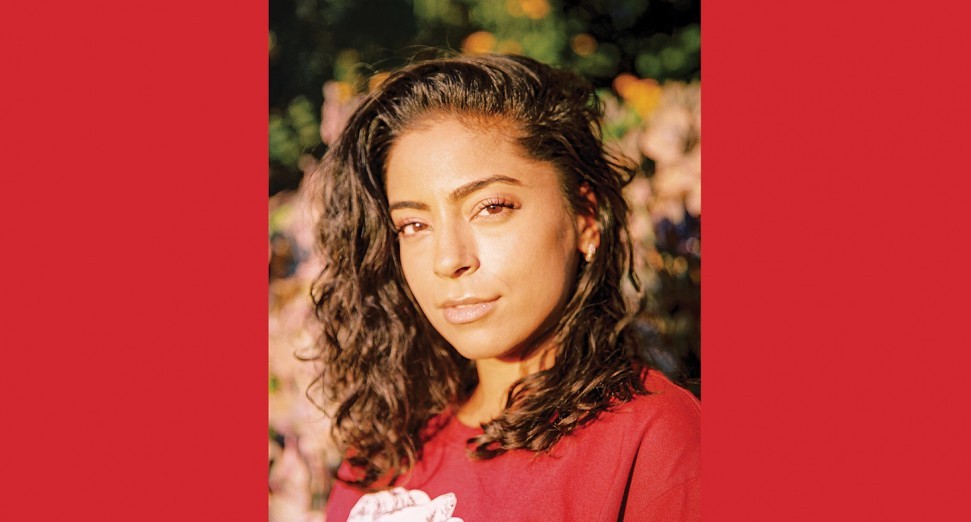 Jyoty is set to host a livestream fundraiser in support of Emergency Relief Afghanistan.

The Amsterdam-based DJ, who took part in a 24-hour livestream to support the Indian farmer protests alongside Ahadadream and Yung Singh earlier this year, will host her own stream, Club Jyotiana for Afghanistan, later today (20th).

Featuring a number of livestream sets from Jyoty, Claire Lyons, DRKNGHTS COLLECTIVE, Hunter and more at Amsterdam venue Jimmy Woo, the event will raise money for Emergency Relief Afghanistan, a fund supporting citizens who have been forced to flee their homes to escape violence after the Taliban took power across the country.

“Afghanistan is on the brink of a devastating human catastrophe,” the ERA fundraiser pages reads. “The country has faced a record number of civilian casualties in 2021. In the last few days, hundreds of thousands of people have left their homes to escape violence. They have faced fighting on their journeys and have risked their lives to flee in to IDP camps in Kabul.

“UNHCR reports that 80 per cent of nearly 250,000 Afghans forced to flee since the end of May are women and children. We have word from Sarayi Shamali Camp in Kabul that mothers don’t have milk to feed their children. They are in desperate need for baby formula and bottles. The tragic stories are endless.”

You can watch the stream via Jyoty’s Twitch channel from 8PM BST here, and donate directly to the fundraiser here,