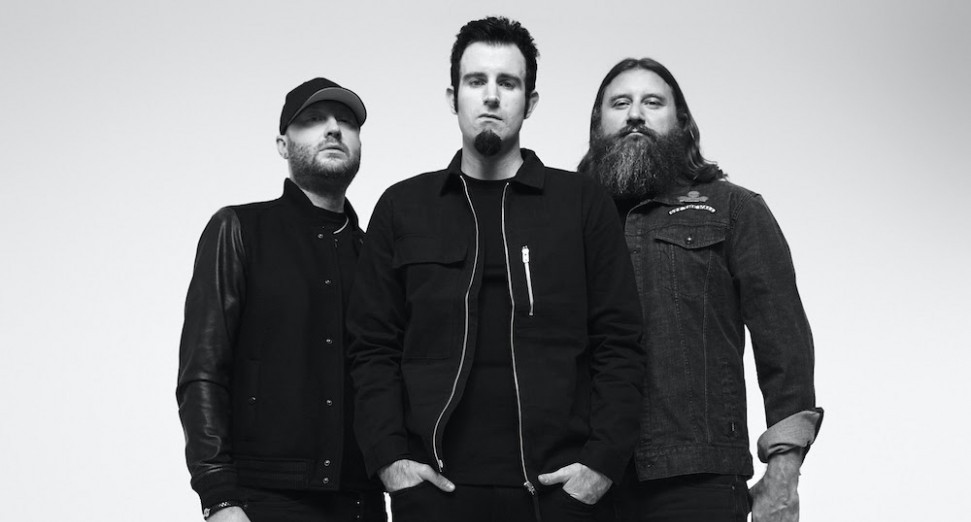 Pendulum have confirmed that more new music is on the way.

In an interview with NME last week, the Australian group’s Rob Swire spoke about the new tracks, and confirmed that a new EP was on the horizon.

“We’re planning to come up with another EP after this one, then maybe try to come up with some Knife Party music or do an onslaught of tracks,” he said. “It’s pretty open right now, which is one of the benefits of the pandemic.” He also added the new material would be “pretty different” to last weeks’ drop.

Although there’s no official release dates for anything new from Pendulum, earlier this year, Swire’s Instagram page had hinted there would be new material coming from the band as an EP series.

In 2019, Pendulum showcased some as yet unreleased material during a live show in Perth.