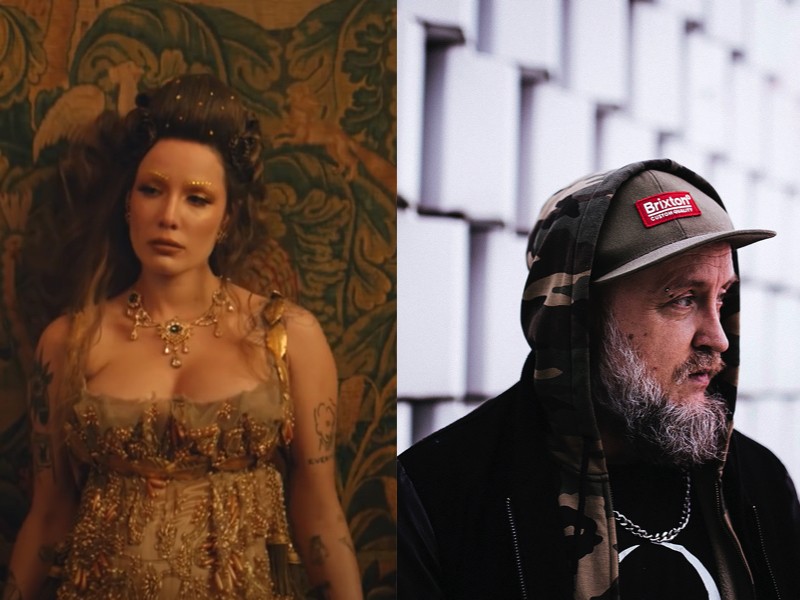 The Bug’s Kevin Martin is among the contributors on Halsey’s new album, If I Can’t Have Love, I Want Power, which dropped today (27 August) via Capitol Records.

The record was produced by Nine Inch Nails’ Trent Reznor and Atticus Ross. Earlier this month, Halsey announced that the album, the follow-up to 2020’s Manic, had “no features”. However, the new LP does indeed feature a selection of notable musicians, with Martin among them.

The producer is credited with the “menacing beat” on track Bells in Santa Fe, while Dave Grohl makes a guest appearance too, drumming on track honey. Elsewhere, Lindsey Buckingham plays guitar on Darling, while Lilith features bassist Pino Palladino and drummer Karriem Riggins. TV On The Radio’s Dave Sitek contributes guitar to You asked for this.

Listen to If I Can’t Have Love, I Want Power below.

Martin’s latest album as The Bug, Fire, is also out today. Find out more about the record here, and listen to a Sunday Mix helmed by The Bug and Dis Fig.