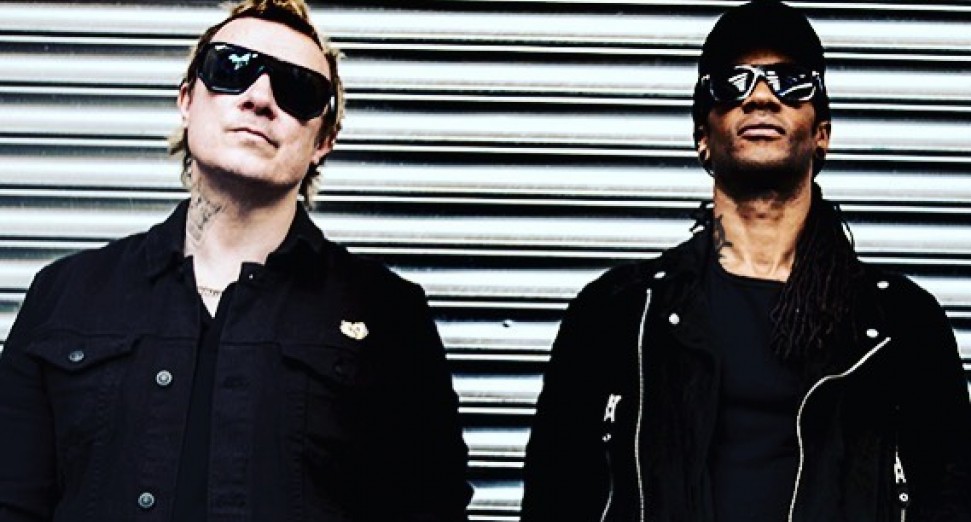 The Prodigy have provided an update on plans for new music.

Taking to social media yesterday (September 15th), they shared a picture from their studio alongside a simple message: “Studio bizniz this month, back on the beats.” No further information is yet known on when fans can expect new material from The Prodigy to emerge from their studio, but you can see the Instagram post here in the meantime.

The update comes just under a month on from a Facebook post which revealed that the group’s lead songwriter and producer Liam Howlett was back in the studio and making new The Prodigy music for the first time since the death of frontman Keith Flint on March 3rd of this year. Flint’s death resulted in The Prodigy cancelling all of their future tour plans.

Next month, The Prodigy will mark the 10th anniversary of their iconic headline show at Milton Keynes Bowl with the release of the ‘World’s On Fire’ live album on vinyl.

Studio bizniz this month ,
back on the beats pic.twitter.com/0xBercJZ06