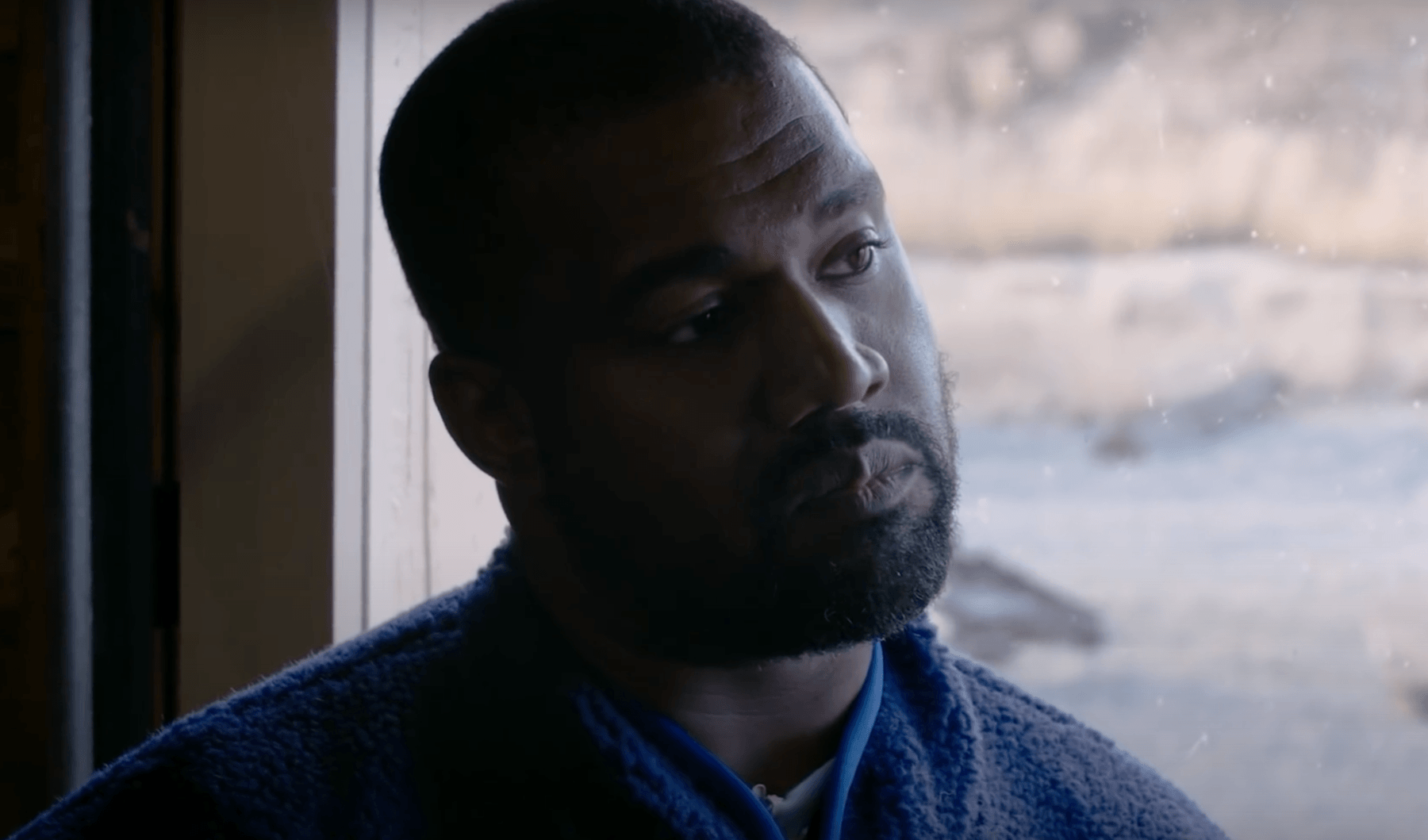 Kanye West – who may soon be known as just ‘Ye‘ – has released a new device called the Donda Stem Player. The puck-shaped gadget, which can be viewed on his website, costs $200 and supposedly allows fans to “customise any song” from the album or elsewhere, meaning users can “control vocals, drums, bass, and samples”, “isolate parts”,“add effects” and “split any song into stems” using the device, plus save and share customised mixes.

Other technological features include built-in speakers, Bluetooth and a headphone jack, as well as touch-sensitive faders, a USB-C port and 8GB of storage. It also has a haptic engine and can support files including .AIFF, .AIF, .FLAC, .M4A, .MP3, .WAV, .WAVE, .AAC, .ALAC, and .MP4.

The stem player is available for preorder now, and will apparently ship “with Donda” – West’s much-delayed tenth studio album. The album, which follows 2019’s Jesus Is King, will be played publicly tonight (26 August) during West’s third listening party. This time around, the event will take place in Chicago.

Check out the player for yourself below.