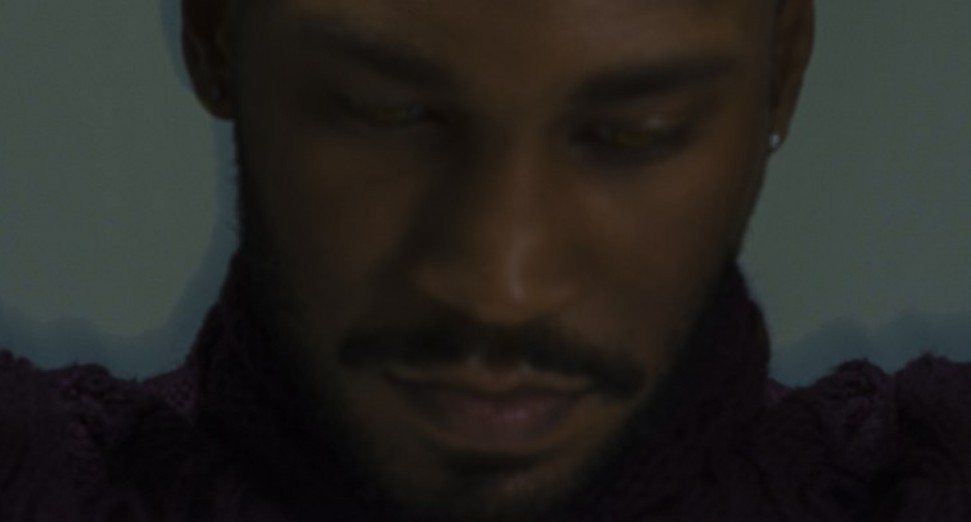 Kaytranada has shared an instrumental LP.

Following the release of his second studio album ‘Bubba’ last year, the first from the Canadian artist since ‘99.9%’ in 2016, Kaytranada has shared an alternative, instrumental version of the LP.

You can check out the full instrumental LP below.

Earlier this year, Kaytranada shared a video for album track ‘10%’, featuring Kali Uchis. Uchis, who has previously collaborated with the likes of Tyler, The Creator, and the late Mac Miller, appears in the nostalgia-tinged visuals alongside Kaytranada at a smokey ’70s disco.