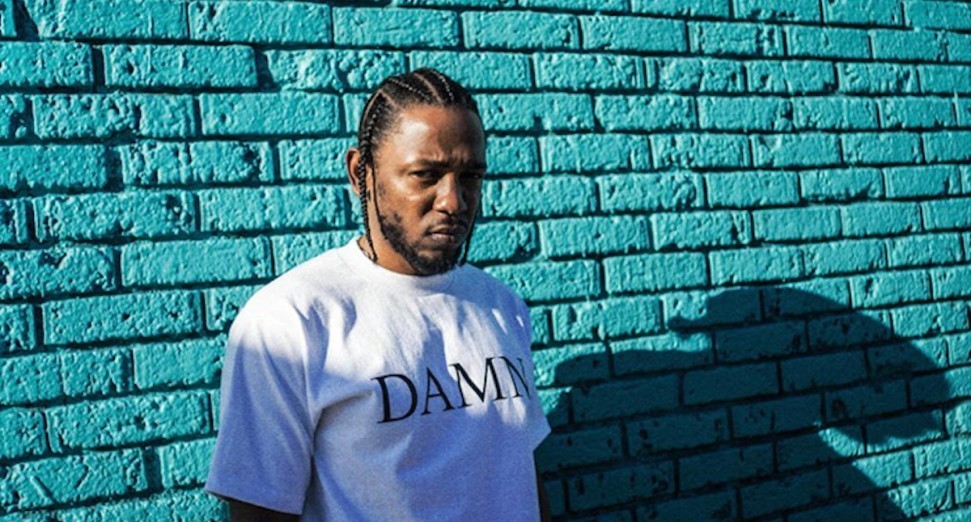 Kendrick Lamar and the creators of South Park are developing a live-action comedy film together.

The California-born rapper and Matt Stone and Trey Parker, the duo behind iconic cartoon series, will begin production on the untitled project in Spring 2022 for Paramount Pictures. Lamar and his longtime manager Dave Free will produce the project through their multi-disciplinary media company pgLang, with Stone and Parker producing through their own Park County.

According to early reports, the film — penned by South Park writer Vernon Chatman — will see “past and present coming to a head when a young Black man who is interning as a slave re-enactor at a living history museum discovers that his white girlfriend’s ancestors once owned his.”

A release date for the project is yet to be announced.

In 2019, Major Lazer have made the full first season of their animated TV series available to watch on YouTube. The show follows the story of a freedom fighter based in a futuristic Jamaica as he fights demons and smokes a lot of weed.

Kendrick Lamar and Snoop Dogg recently appeared together on a collaboration with Terrace Martin.