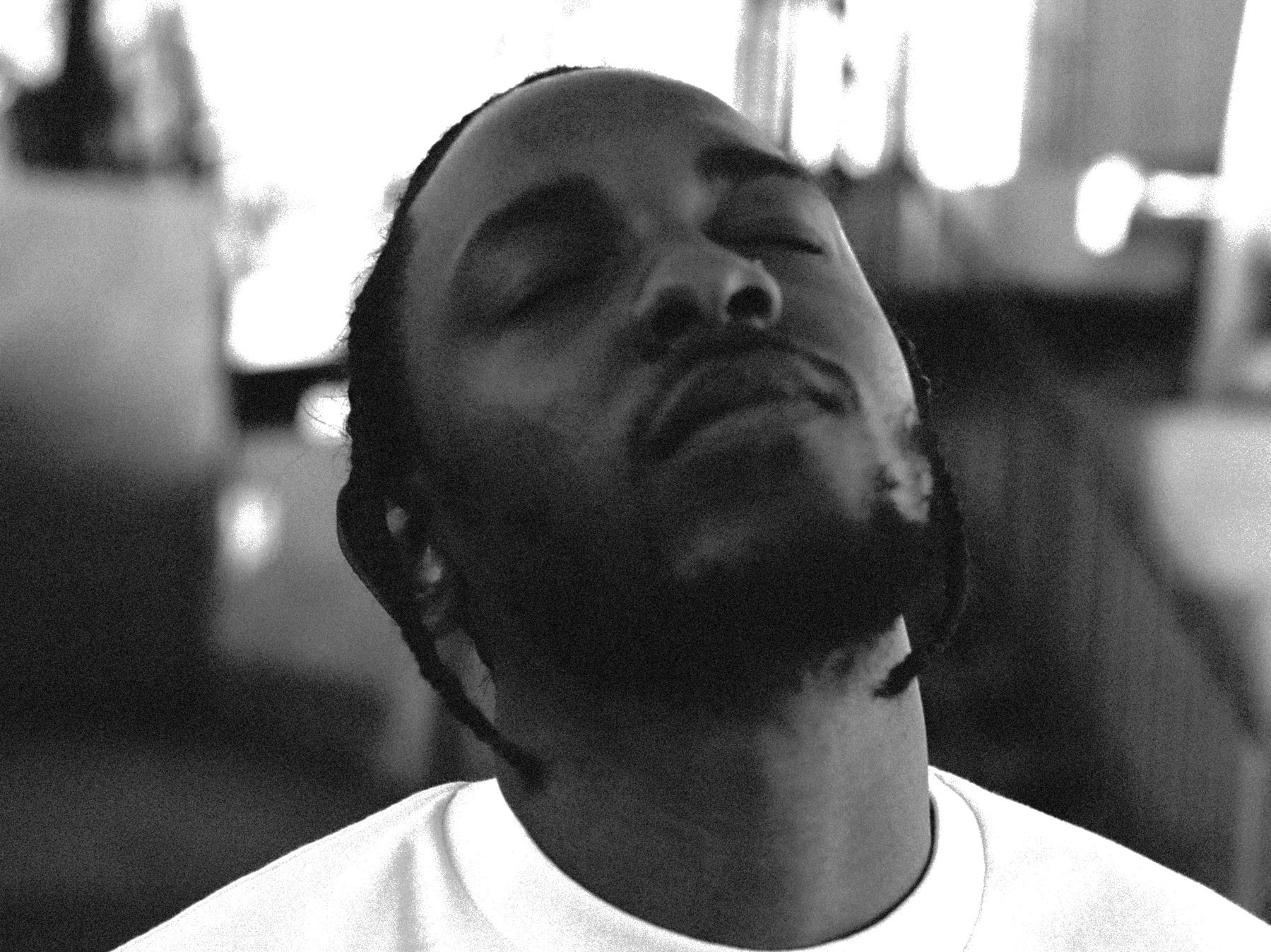 The rapper has revealed he’s got new music in the works.

Kendrick Lamar has announced that he’s working on his last album for Top Dawg Entertainment. The news was shared via the site oklama.com, which leads to a folder titled ‘nu thoughts’ and a statement posted today (20 August).

In the post, the rapper says he’s been reflecting “on what matters the most”. He reveals that “love, loss, and grief have disturbed” his comfort zone.

“As I produce my final TDE album, I feel joy to have been a part of such a cultural imprint after 17 years,” Lamar writes. “The Struggles. The Success. And most importantly, the Brotherhood. May the Most High continue to use Top Dawg as a vessel for candid creators. As I continue to pursue my life’s calling.”

He adds: “There’s beauty in completion. And always faith in the unknown.”

In June, The Game told his fans he’d been speaking with Anthony Tiffith, CEO of TDE, who had allegedly told him Lamar is returning with new music “real soon”. Furthermore, in April, Lamar’s engineer MixedByAli hinted at new music from Lamar in an interview with Complex. When asked if Lamar was dropping new music in 2021, he said: “It might, it might: you never know.”