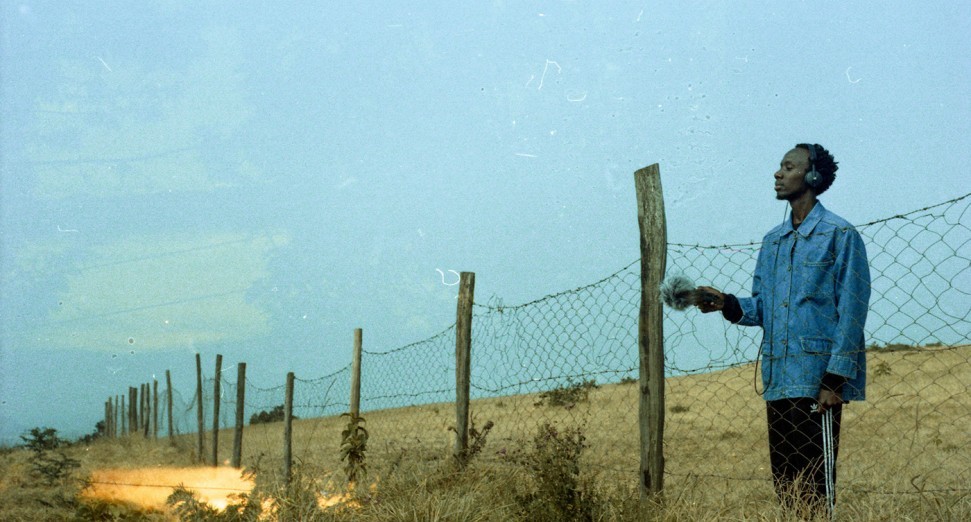 KMRU will release a new album, ‘Logue’, in May via Injazero Records.

After a breakthrough year in 2020, which saw the Kenyan sound artist releasing three albums – ‘Peel’on Editions Mego,  ‘Jar’ on Seil Records, and ‘Opaquer’ on Dagoretti Records – KMRU’s first official release of 2021 is a compendium of self-released tracks, which were previously available through his prolific Bandcamp page.

Speaking about the album, KMRU says: “Every track reflects an event, space or location. The pieces are developed from field recordings, improvisation and spontaneity.”

Read our recent interview with the Berlin-based artist, and listen to his captivating Fresh Kicks mix here.