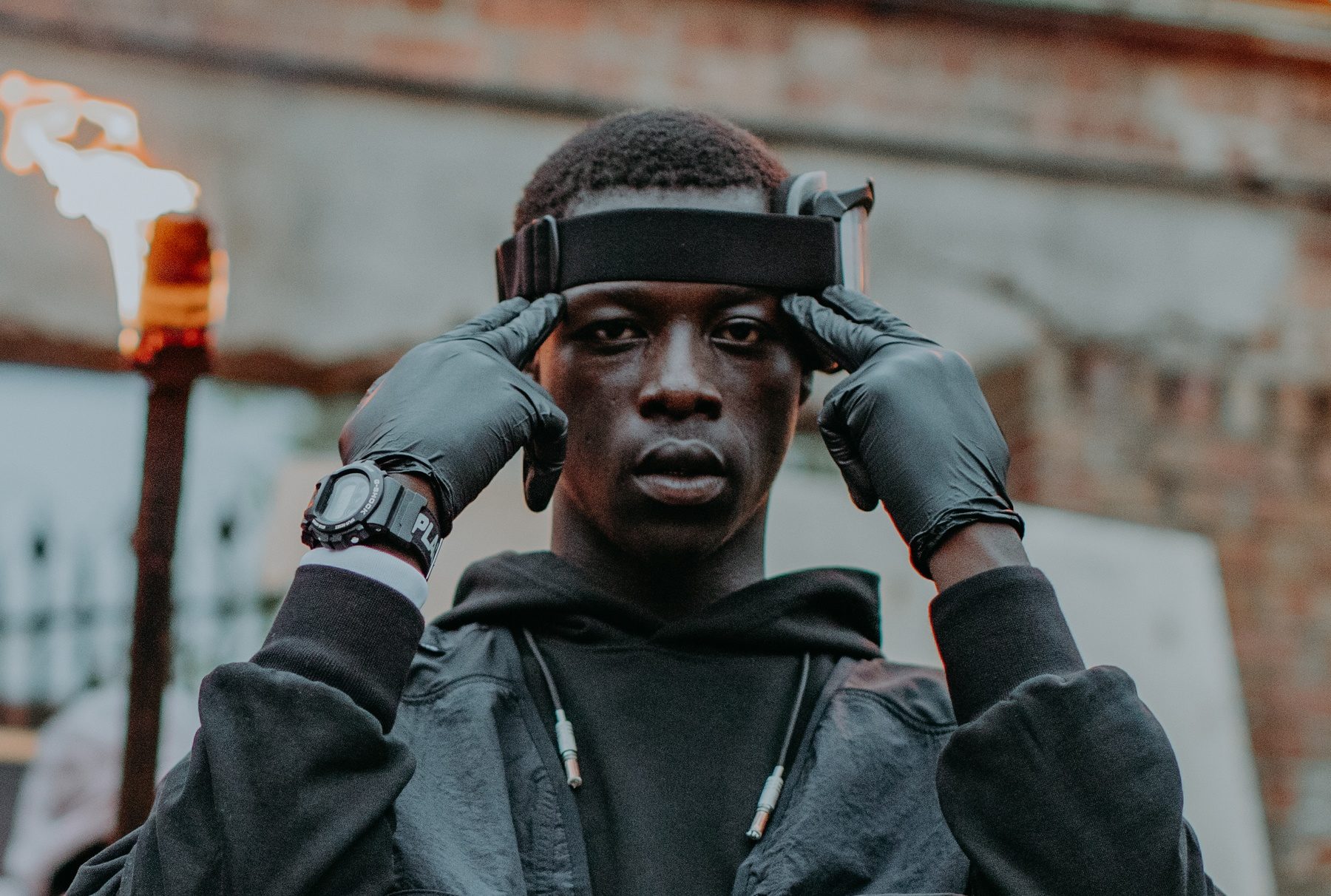 For Those I Love, AJ Tracey, Celeste and Ashnikko are also up for awards this year.

Elsewhere, Arlo Parks – who is also nominated for this year’s Mercury Prize – picks up her first Ivor Novello nomination. Her track Black Dog is up for Best Song Musically and Lyrically. Celeste, Fred again.. and Headie One are nominated in the same category.

Coventry rapper Pa Salieu has also been nominated for the very first time. His 2020 debut album Send Them To Coventry is included in the shortlist for Best Album alongside records from Lianne La Havas, Fontaines D.C., Laura Marling, Tom Misch and Yussef Dayes.

Pa Salieu and Mahalia’s collaborative single Energy is also nominated for Best Contemporary Song. Dave and Fraser T Smith’s Children of the Internet, Ashnikko’s Daisy and For Those I Love‘s Top Scheme are also nominated.

The 2021 awards ceremony will take place at Grosvenor House in London on 21 September. Check out the full list of nominees here, and revisit our Rising feature on For Those I Love.