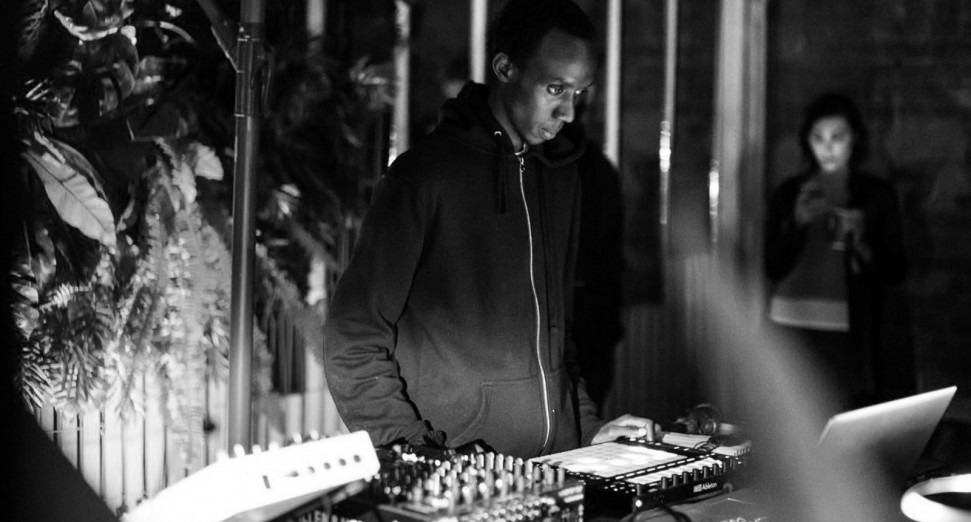 Titled ‘Jar’, the eight-track release follows on from the sound artist’s recent album ‘Peel’, which came out on Editions Mego in July. As with all of Seil’s releases, 10% of the proceeds from sales of ‘Jar’ will go to its non-profit organization of choice for this quarter, Afrorack.

“‘Jar’ is a journey through the dust of time,” says the Bandcamp description for the album, adding that it merges “found sounds, analog warmth and granular dreams along the way”. You can check out the album below and purchase it here.

A three-track self-released EP from the producer called ‘odra’ also featured in our round-up of Bandcamp essentials for July.