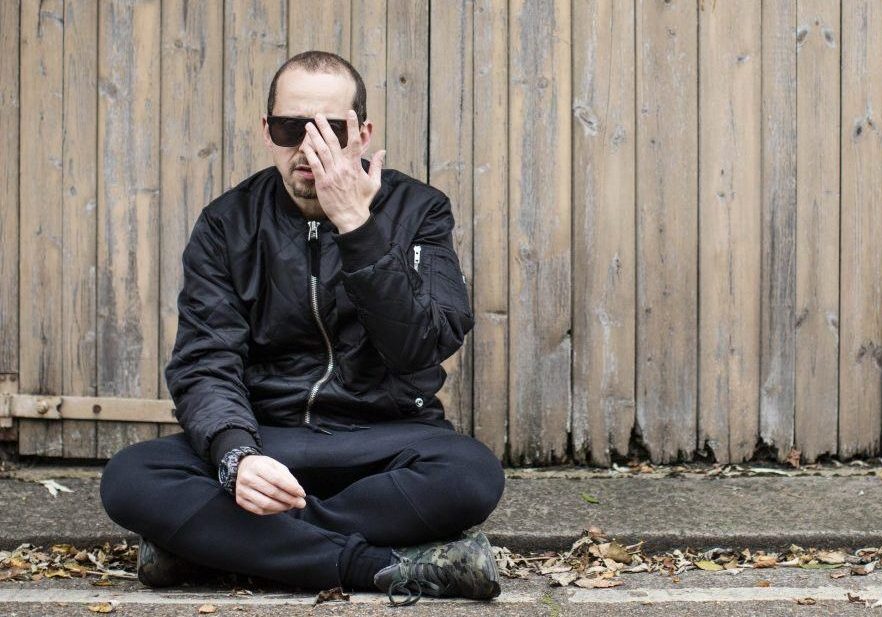 The Hyperdub boss has also been added to the Stone Island Presents London line-up.

Kode9 is releasing a new mixtape via the imprint helmed by C2C Festival, formerly known as Club to Club.

The release, entitled C0C, was curated by the Hyperdub founder for the Italian festival’s digital event C0C ‘The Festival As A Performance’, which took place in Milan earlier this year. The mixtape – shared as part of Stone Island Sound, C2C’s ongoing curation project with Stone Island – is comprised of music by Italian artists such as Caterina Barbieri, Lorenzo Senni, Mana and Silvia Kastel.

C0C is slated for vinyl release in March 2022, with pre-orders now available via Bandcamp. A limited edition cassette release has also been announced.

Furthermore, Kode9 has been added to the line-up for the forthcoming Stone Island Presents London event, which willl take place on 13 October at Camden’s Roundhouse. The likes of Jockstrap, Pa Salieu, Obongjayar and Two Shell were confirmed in a previous line-up announcement. The event is free-to-attend, and you can register for tickets over on Dice.

Read: Kode9 walks us through his new sci-fi-esque installation Astro-Darien.