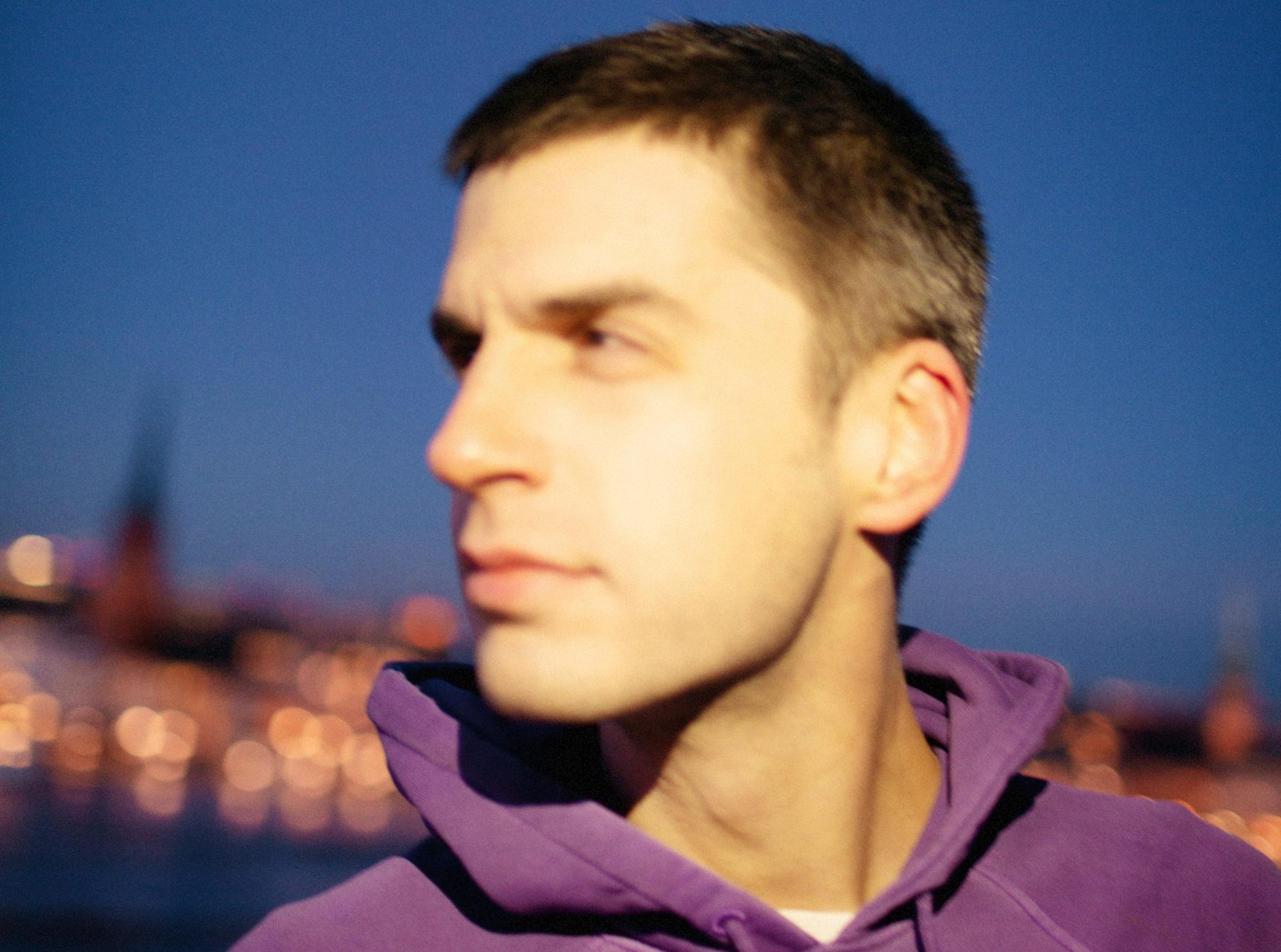 The shows will take place in various venues across London.

Labyrinth has announced a series of shows called Labyrinth Sessions, running from August to December in seven venues across the capital. The Labyrinth Sessions schedule commences this week, with a full August bank holiday weekend programme lined up. This Friday, 27 August, the London promoter returns to west London venue Loft Studios with Todd Terje in tow. The Norwegian selector will play an extended DJ set. On Saturday, Gerd Janson will take to the decks for a special all day and night long show, while Artwork, Horse Meat Disco and more are confirmed for this Sunday. All three parties will take place at Loft Studios.

Next month, on 18 September, Fideles will play at Village Underground as part of the Labyrinth Sessions series. Elsewhere, Perel is billed to play at Orange Yard on 9 October, while Trikk will play at The Cause on 22 October. Other highlights include a Studio Barnhus showcase, of sorts, on 18 December, with Axel Boman, Kornél Kovács and Pedrodollar billed.

Labyrinth is also throwing a second open-air festival this September. Âme, Dixon, TSHA, Sofia Kourtesis and more will play at Tofte Manor on 18 September. &ME, Rampa and Adam Port, plus Labyrinth’s own Nick Castle, are confirmed for 19 September.