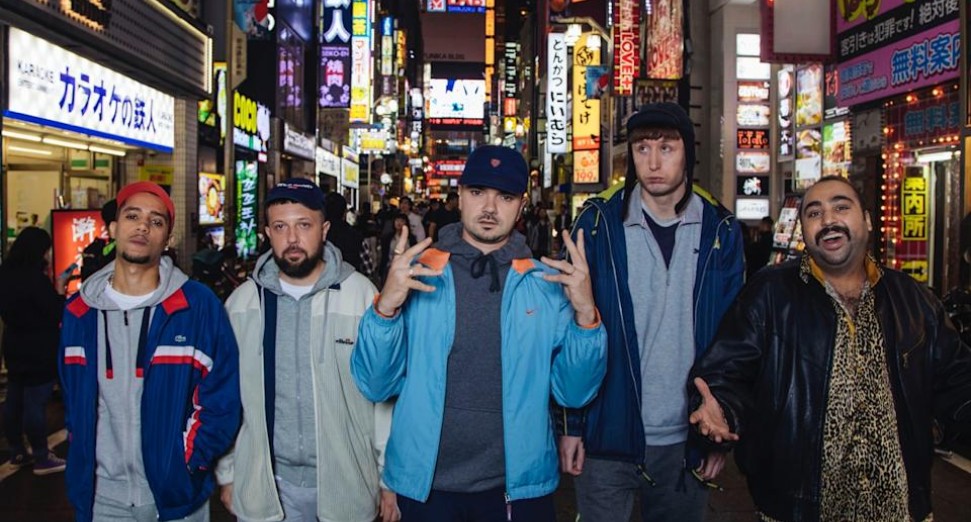 The first trailer for Kurupt FM’s new film, ‘People Just Do Nothing: Big In Japan’, has been released.

Set for release on August 18th, the film will follow the infamous crew from the hit TV show as they set out on a series of adventures around Japan after their song is used on a Japanese TV show. The film is directed by Jack Clough, who worked on the original TV series as well as on shows such as ‘Skins’.

“Since the end of their pirate radio station, life has been quiet for the Kurupt FM boys, but everything is about to change,” reads the film’s synopsis. “Chabuddy G steps excitedly back into his management role as Grindah, Beats, Steves and Decoy begin their journey to international stardom… But is Japan really ready for Kurupt FM?”

As well as the film trailer, the crew also recently released Craig David-featuring new single ‘Summertime’, which is co-produced by MJ Cole and Fred Again…

You can watch the ‘People Just Do Nothing: Big In Japan’ trailer below.

Work on the film was first revealed in late 2019.