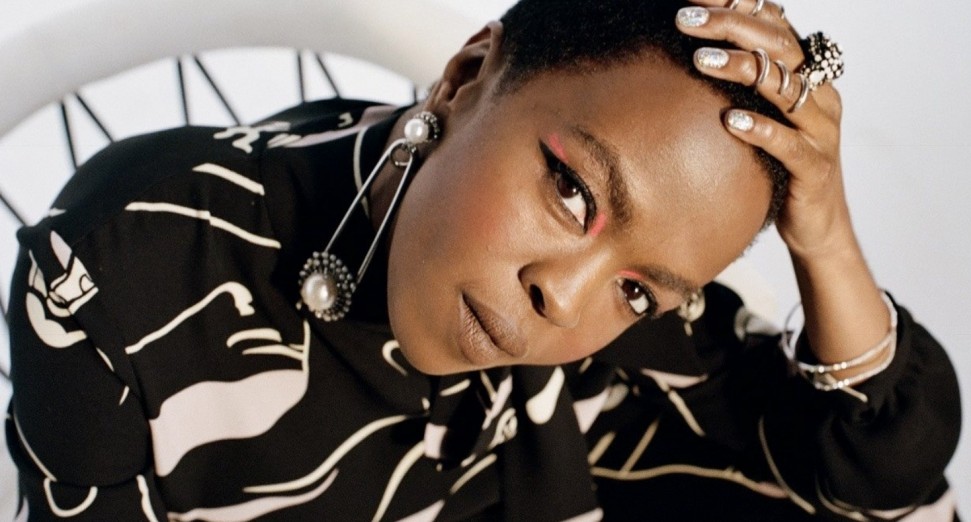 After rising to fame as the only female member of influential hip-hop group The Fugees, American singer, rapper, songwriter, and record producer, Lauryn Hill, has been awarded diamond certification by The Recording Industry Association (RIAA) of America for her 1998 solo album, ‘The Miseducation Of Lauryn Hill’.

With tracks such as ‘Everything Is Everything’ and ‘Doo Wop (That Thing)’ sold over 400,000 copies in its first week and debuted at the top of the US charts. At the 41st Annual Grammy Awards in 1999, the LP earned 10 nominations and scooped five awards.

Joining female artists such as Mariah Carey, Katy Perry and Madonna in the 10x platinum certified category, Lauryn Hill is the first female rapper to ever achieve the accolade.

You can read the announcement from the RIAA below.