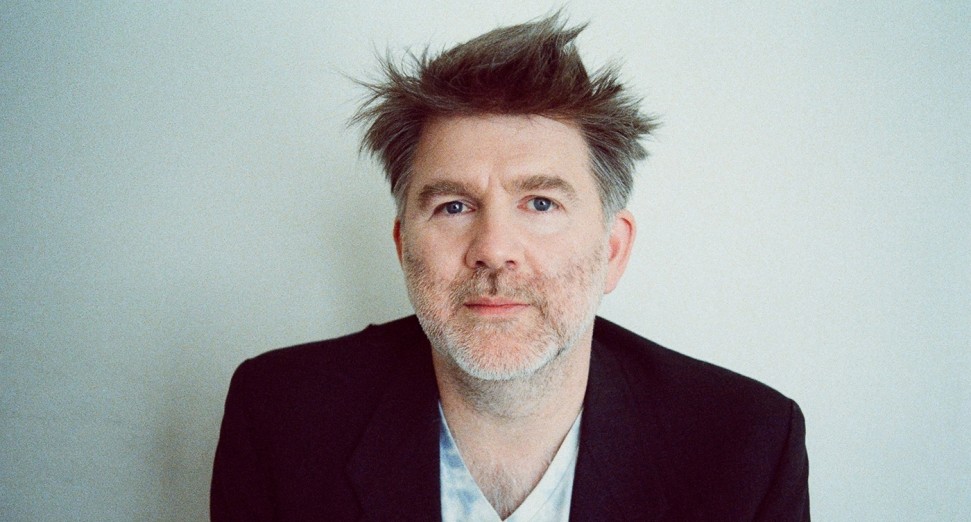 LCD Soundsystem’s James Murphy has voiced his support for the campaign to save independent venues in the wake of the coronavirus pandemic.

Speaking at a press conference outside Brooklyn’s Baby’s All Right yesterday (19th August) alongside a number of independent venue owners and New York Senator Chuck Schumer, Murphy backed the movement to get the Save Our Stages Act passed. The proposed act aims to create a $10 billion grant program for live venue operators and promoters, and will be used for keeping spaces afloat during this time of immense uncertainty.

“I mean, even if all you care about is the bottom line, this city exports creative work,” he said. “This is what we do as a city. And that work is sponsored and fostered by the independent venue and promoter scene of New York, just like it is in every other [city]. The bigger companies that serve a need as well, don’t serve that need of sticking with artists in the beginning, of serving one, small community, of one, small scene.”

You can watch the full press conference below, with Murphy’s contribution starting around the 15 minute mark.