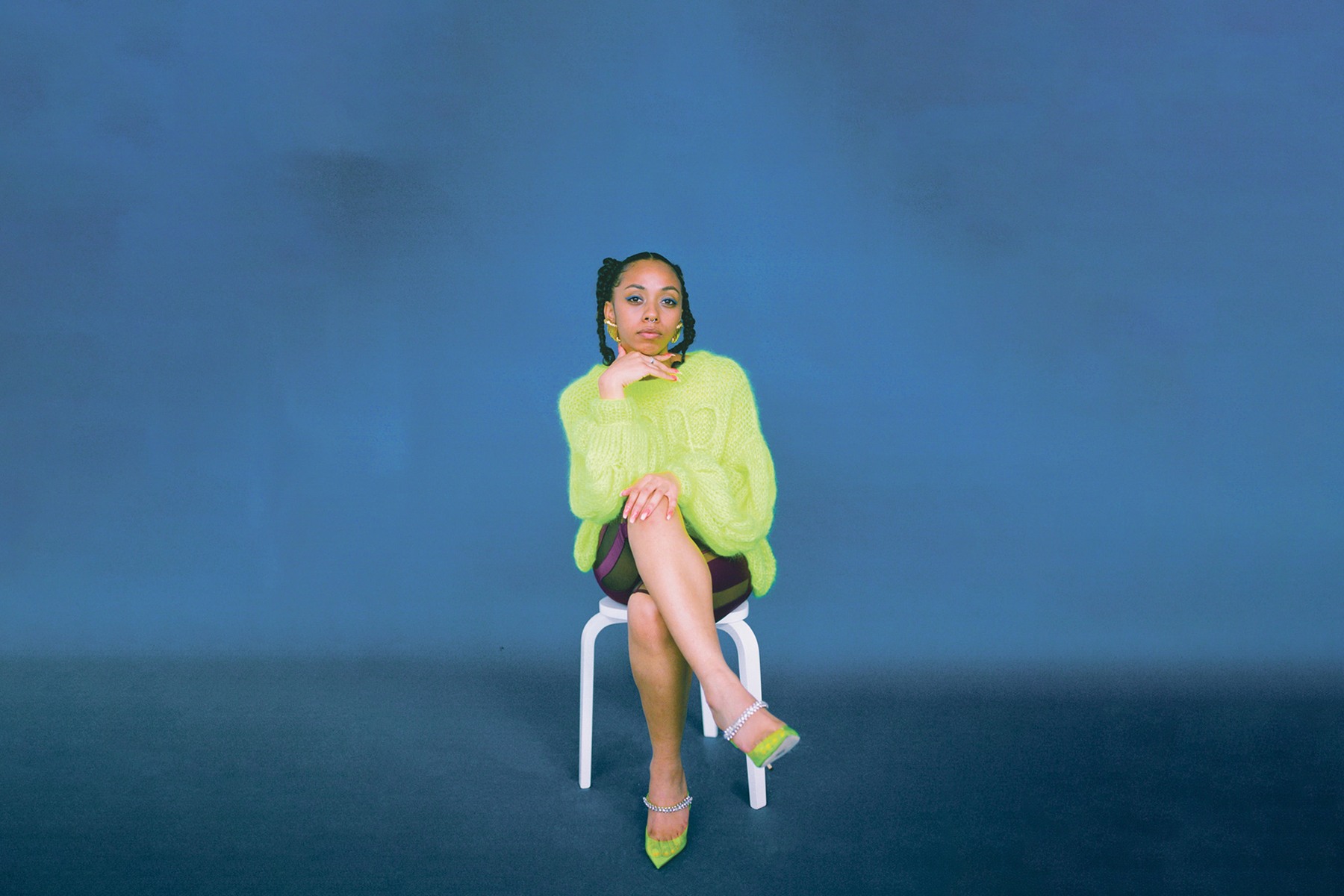 The event returns to Utrecht from 10-13 November for its 15th edition.

Le Guess Who? has revealed the first wave of artists and curated programmes for this year’s festival. Animal Collective, clipping., and CURL have been confirmed as guest curators for 2022. Jana Rush, Nkisi, Zebra Katz and The Hate Change are amongst the artists featured on the bill selected by American horrorcore trio clipping., whilst Animal Collective have invited the likes of Marina Herlop, Liv.e and Habibi Funk – who will play a DJ set.

On the line-up curated by London experimental collective CURL, Laurel Halo, Astrid Sonne and Alpha Maid are slated to play. They are also set to host a performance of Eve Stainton’s new choreographic work Dykegeist, with live sound from CURL member and Collections cover star Mica Levi. A collaboration between Moor Mother and rapper billy woods has also been confirmed.

The Dutch festival also launched hybrid platform COSMOS which offers both live and on-demand content, currently available to stream here until 15 May. Tickets for Le Guess Who? are on sale now. Head to their website for more information.