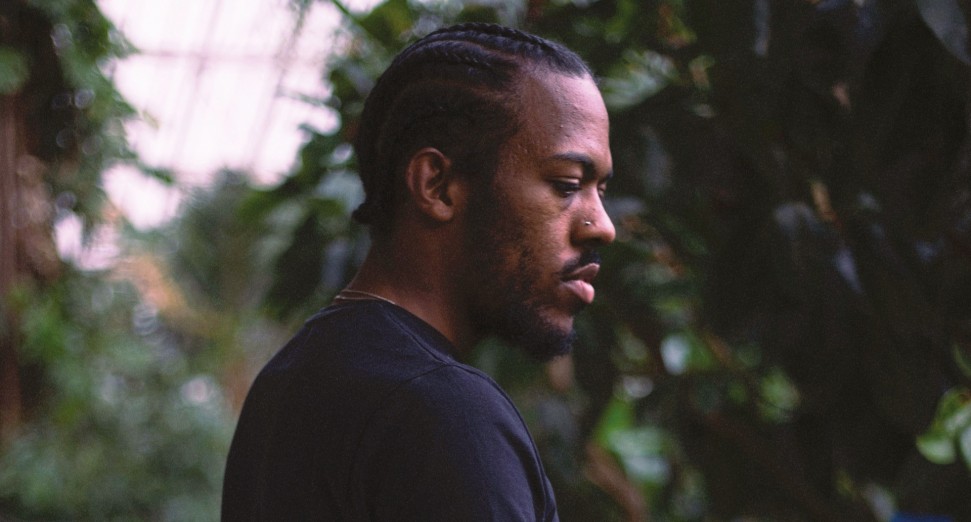 Following on from single ‘Cold Winter, bLACK said that the experimental energy in ‘Status’ “resembles the current feeling that I am in, having been interested by fluorescent lights and colourful scenery I wanted something that would grab any listener by the ear and pull them in.”

Le3 bLack has been on a steady rise over the past few years, dropping his third full-length mixtape ‘B…’ last summer. The MC is set to feature on Loraine James’ third album in June, after collaborations on the producer’s previous LPs ‘Detail’ and ‘For You And I’.

Listen to ‘Status’ below.

Check out our 2020 Meet The MC feature with Le3 bLACK here.