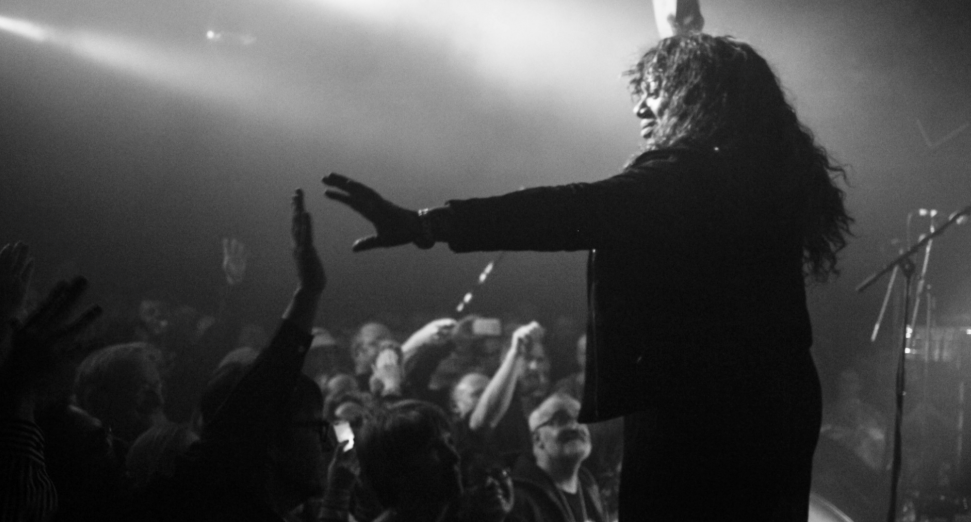 The legendary Madchester singer, who worked alongside the likes of Primal Scream and The Pet Shop Boys, passed away in July, aged 56.

At the time, Johnson had been preparing to release her debut acousitc solo album, ‘Where Does It Go’, with an original release dated scheduled for this month. Now, it has been announced that the seven-track LP will be released on October 2nd, and features covers of songs from the likes of 10cc, New Order, and The Smiths.

Johnson began her career with American soul band Maze during the ’80s, and went on to perform with Primal Scream for five years, featuring on the band’s landmark 1991 ‘Screamadelica’ album. Johnson also worked alongside artists like The Pet Shop Boys, Bernard Sumner, and Electronic.

You can pre-order the album here.