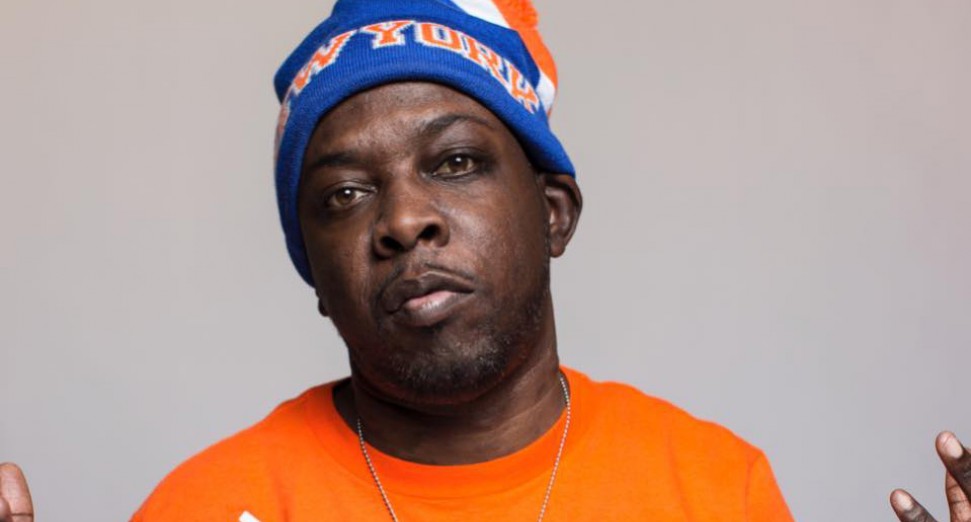 The track is the latest to be taken from a forthcoming album of solo work from the late rapper. ‘Forever’ will arrive this year, after being announced in late 2020 to mark what would have been the MC’s 50th birthday. In February the first track from the record, ‘Nutshell Pt.2’ was relesed, featuring verses by Busta Rhymes and Redman.

Phife Dawg, also known as Five-Foot Assassin and born Malik Izaak Taylor, died in March 2016 following several years of ill health and problems linked to diabetes. A founding member of the iconic group, alongside Q-Tip and Ali Shaheed, A Tribe Called Quest have long been praised for their distinct and highly philosophical approach to beats and rhymes.