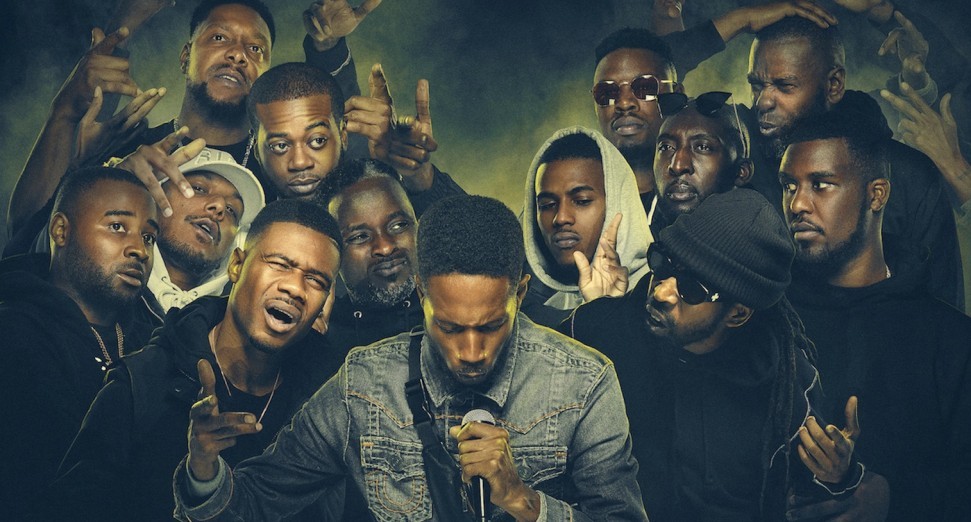 The soundtrack has been released for a new film about grime and UK rap, Against All Odds.

Centered around the story of MC Active, an artist trying to make it in the early ’00s grime scene, the film documents his ambitions as well as his struggles, and is the first project to be released by the newly-launched Motown Records UK.

Featuring a young cast of actors, alongside the likes of D Double E, Ghetts, Jammer, and Bruza, directors Femi Oyeniran & Nicky Walker have joined forces LINK UP TV to bring back legendary British grime satellite channel, Channel U, for the film’s premiere, and have shared the soundtrack ahead of the film’s release on Friday 20th November.

Listen to the soundtrack, which is also available on vinyl here, below.

At the beginning of September, details were revealed about a new drama series focusing on UK rap, grime and drill. Set to broadcast in 200 countries and territories via Amazon Prime, Jungle is an original series set in inner-city London that will feature some of the country’s top grime, drill and UK rap talent. Produced by Nothing Lost and comprising six 30-minute episodes, the show’s release date and cast are yet to be announced.