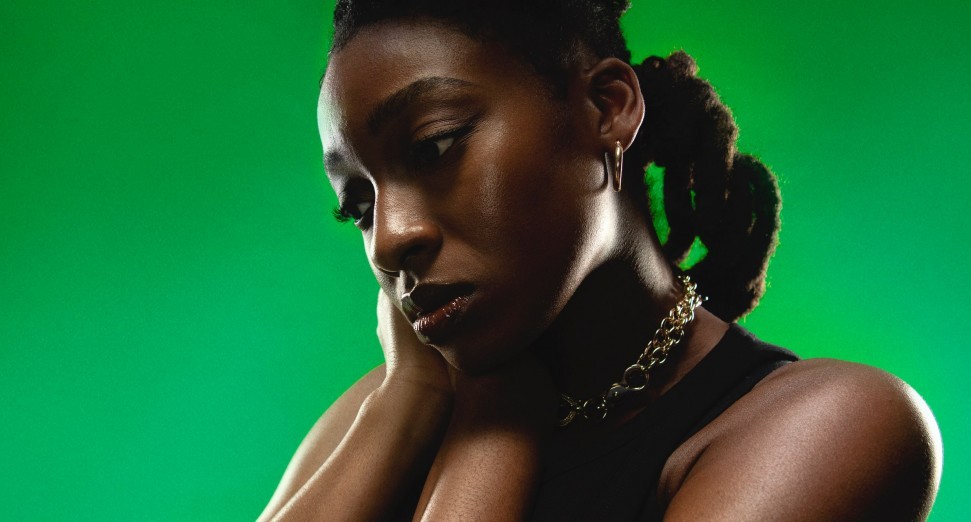 The track features vocalist Cleo Sol, with production from Inflo, and features on Simz’s forthcoming album, ‘Sometimes I Might Be Introvert’. The video marks her directorial debut, and stars models such as Jourdan Dunn and Kesewa Aboah, alongside the likes of Zeze Millz, Denai Moore, and Simz’s cousins, Paij and Caroline.

“The casting was not incidental,” reads a statement about the visual. “Every women in the video has personal significance to Simz.”

You can watch the video below.

Little Simz announced ‘Sometimes I Might Be Introvert’ last month with a video for lead single ‘Introvert’. The album will be released on September 3rd.